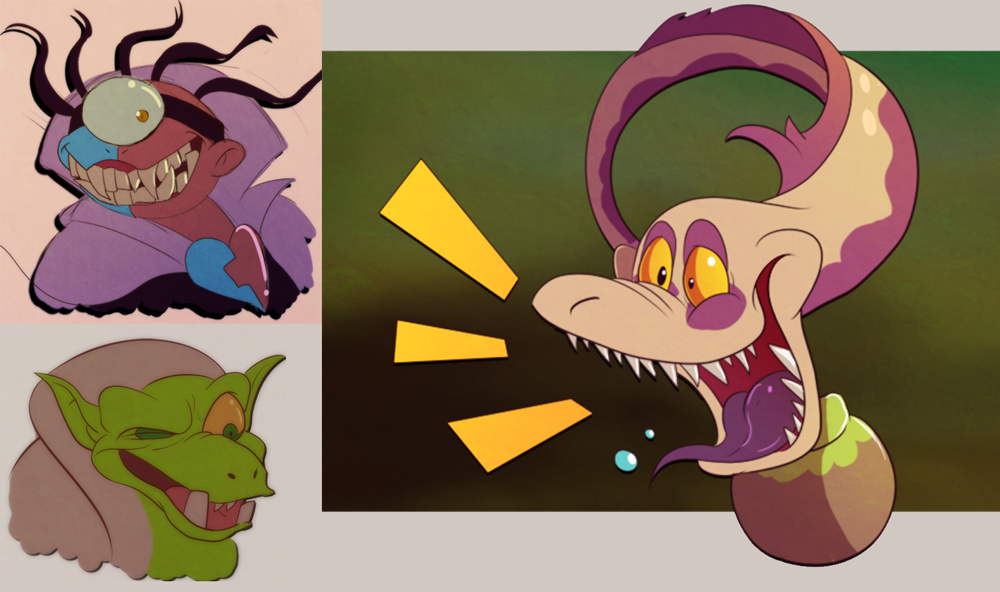 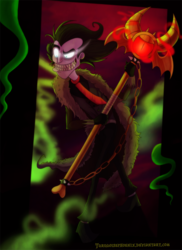 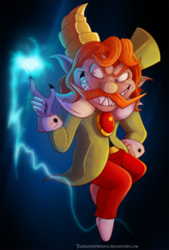 Yo-kai Watch Sketchdump (with some Klungo)

Normally I'm afraid of submitting sketchdumps because I feel that's code for "I didn't create any art in a long time, so here's some filler while I work on some really big pictures, I'm sorry for the wait watchers" but considering these colored sketches all looked really cool together, up they go.
Lately I've been sketching by inking stuff really fast on Manga Studio (as opposed to fussing with the line weights too much) and then slapping some flats on them and calling it a day, and I really kind of like the effect.

After the death of my cat, I really needed a new franchise to get into to make me feel better, and someone recommended Yo-Kai Watch for the 3DS. Kind of a funny recommendation since one of the series' mascots is a dead cat, but hey.

Well, about 80 hours have been sunk into this game at the time of this writing and I would definitely consider this one of my favorite monster catching/raising games I've ever played. Now I've been watching the anime and buying some merchandise and now I'm ashamed with all of my life's choices because usually I don't watch the anime for anything.
The anime is really fun by the way.

It's basically if Ghostbusters and Dragon Quest Monsters had a happy little baby and was a nice break from the now-kinda-monotonous Pokemon gameplay. (Guys, I'm tired. I've been playing this franchise for 20 years and the gameplay hasn't changed much and I need a break)

From the top left clockwise, the monsters here are Dr. Maddiman (a doctor yo-kai who tries to rip a kid's heart out for fun; also I might draw this guy for real later on because he ended up becoming my favorite yo-kai), Heheheel (an eel ghost...thing that causes people to laugh uncontrollably)...and Klungo from Banjo-Kazooie that I did in like 10 minutes because he fit in this sketchdump perfectly and there was too much negative space there with him gone.
The Klungo was an attempt at drawing in a more 80's style but I can't really 'nail' the style without it just...looking like a version of my style.