...You Get Burned!! by tugscarebear 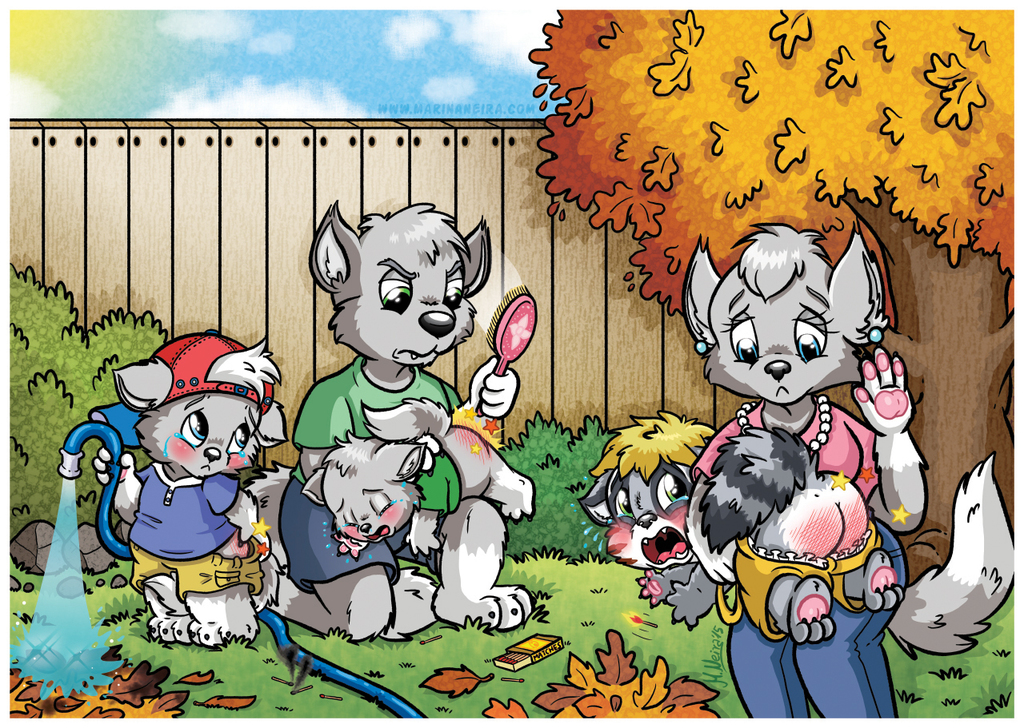 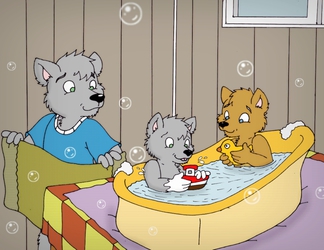 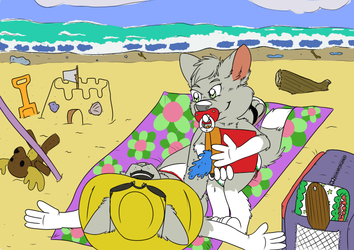 The long awaited sequel to 'When You Play With Fire' (https://www.weasyl.com/submission/955066/when-you-play-with-fire) has arrived. This was drawn by the extremely talented and patient Marina. I would personally like to thank her for being so good to me and paddedringtail. I forgot a few key details when I originally pitched the idea to her and she graciously changed the sketch that she worked so hard on. So thank you again.

After being caught red handed by Mike and Cheryl, Caiden and Kyle knew that they were doomed. They have had many lectures recently on the dangers of fire and what items in the house were off limits. Dexter, being Caiden's best friend, had been to the Smith's house almost weekly and vice-versa. Mike and Cheryl were well aware that Dexter has been more than informed and they, like Dex's parents have permission to punish the Smith boys, were allowed to correct Dex as necessary. Both Mike and Cheryl have had enough of the willful disobedience by the boys. Kyle had supplied the matches by climbing up on the counter and the younger ones had piled the leafs together. Mike and Cheryl saw them from the upstairs window and stopped them just after they started the fire and Mike put it out. Mike was furious and Cheryl was disappointing, but both knew that they needed a reminder on safety and obedience. Mike took his youngest son and ripped off his diaper and paddled him with the hairbrush while Cheryl put Kyle over her knee and spanked his bare bum with her paw. Dex stood back as he watched his best friends get their butts whooped and hoped that he wouldn't suffer the same fate. Cheryl finished with Kyle pretty quickly and picked up Dex, to his disappointment, and gave him the same treatment. Kyle quickly grabbed the garden hose and put more water on the already damp leafs in hope that he wouldn't find himself over his fathers knee as well. After Caiden had been paddled Kyle also received the hairbrush and after Kyle Dex did too. Each cub receved at least two spankings from Mike and Cheryl. Dex got spanked again for acting up when his parents picked him up later that day. None of the boys could sit down at the end of the day, even the two that were still in diapers. That day they learned that when you play with fire, you get burned.