Most recent: Letters to Santa 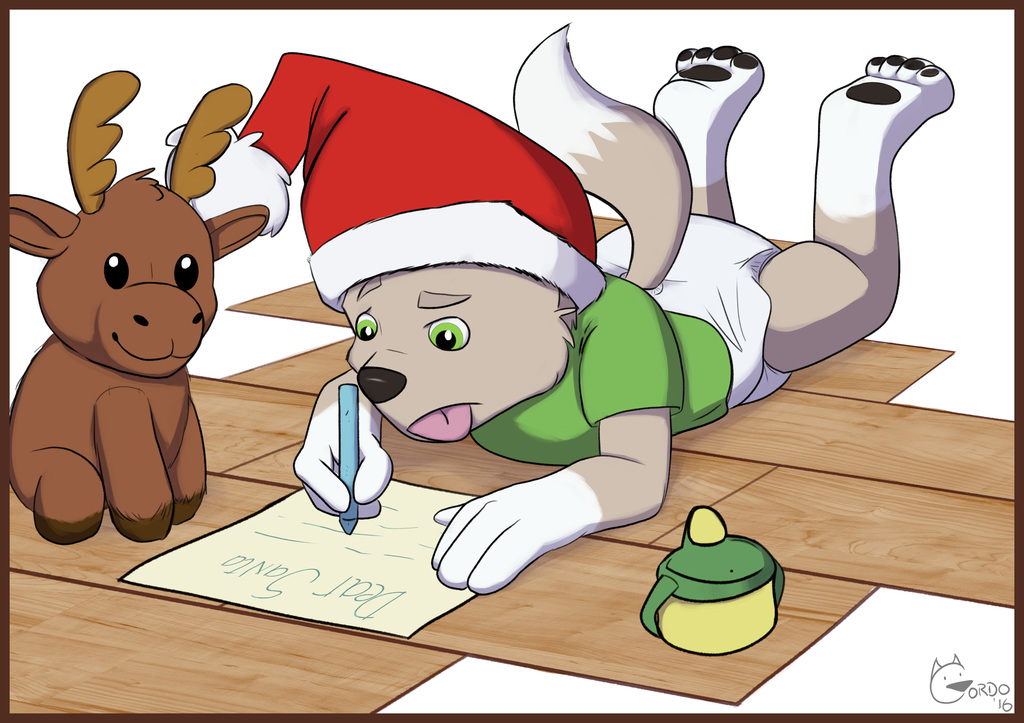 If you haven't seen Star Wars Episode VII yet, then this is your last warning. MASSIVE SPOILERS ahead.

Just watched the new Star Wars movie and it was great! It lived up to the hype that it was building over the last few years. By far my movie highlight of the year. Here are some of my thoughts on the movie:

-Also Kudos to J.J Abrams and the staff for keeping the plot of the movie secret for so long. There's a special place in Hell for those who intentionally spoil movies like this. (i.e. Michael Sam)

-No stupid characters! No Jar Jar's in this one. Big step in the right direction.

-The old cast in this movie really meshed well with the new guard. The acting was on point by everyone, the new characters were refreshing, the old characters were strong. Bravo.

-I really liked Fin's in this movie. It's something different than we're seen before. Daisy Ridley's character was fun, but it's almost mirror image to Luke from the OT. Maybe that was the idea, but it worked nonetheless.

-Wasn't a huge fan of the actor that played Kylo Ren. He didn't seem like a menacing enough Sith. He was too whiny/pretty boy to me. Reminiscent of Anikan from the Prequels, just way better acting. In my opinion at least.

-Love the plot twist with Han's death and Kylo (Ben) being his and Leia's son. Going back to a previous point, I love how that was a well kept secret up until the movie got released.

-Did not like that fact that we got a third 'Death Star'. This movie was in a lot of ways like episode IV. Maybe that was the intent and in a lot of ways it worked. The mega weapon was old news though. I think that the movie needed a different overall threat. I also didn't like the ex machia either. There was a lot of convenient escapes, acts of nature, and buffoonery that kept characters alive. Also Captain Phasma was really overhyped by everyone prior to the release. Phasma had a really small role in the movie. That may have been a distraction in the trailers or she'll have a bigger role in movies to come.

-Loved/Hated what they did with Luke. Loved the fact they kept him out of the picture to develop the newer characters. Hated that we only saw literally 30 seconds of him. Not saw AND heard, just saw.

-Finally, I'm extremely optimistic to the future of the franchise and movies. So much potential. Cannot wait for 'Rouge One' to come out a year from now.

Those are my initial thoughts and opinions. What do you think?