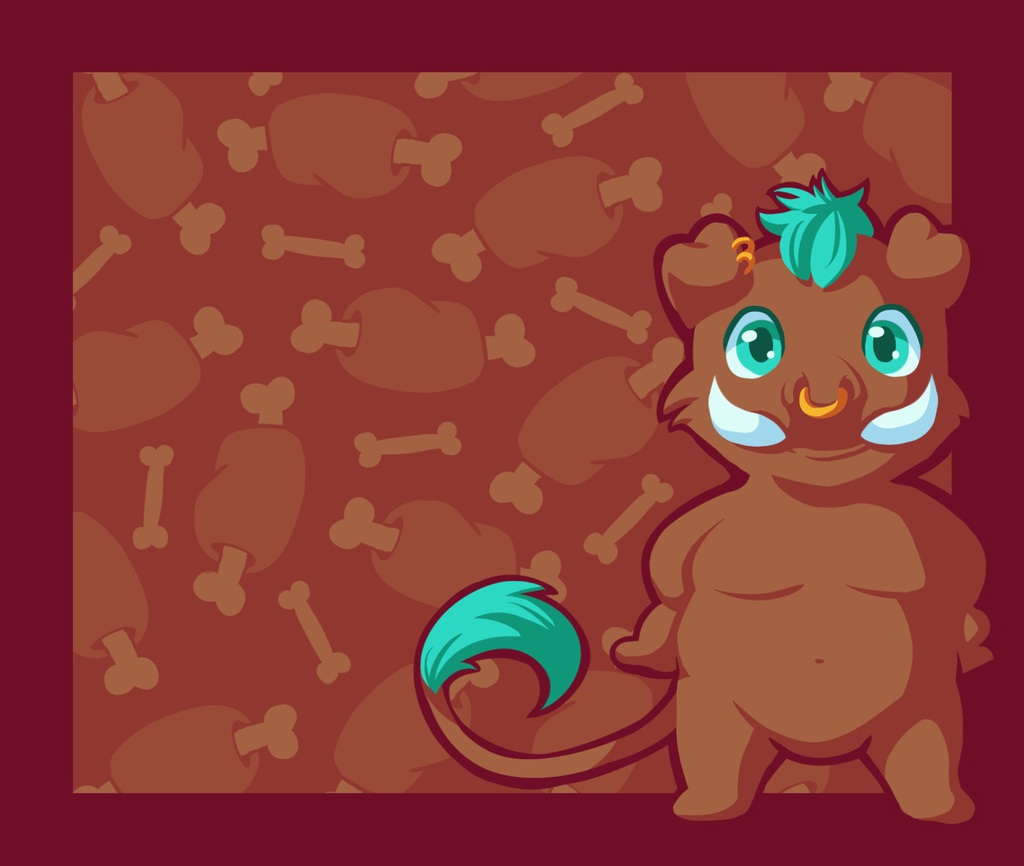 Meme thingy about me

What's your real name?
Brandin (yeah thats how it spells, my middle name is even worse)

What's your natural hair color?
Brown (used to be blonde)

Are you single, taken or undecided?
Taken

What do you do in your spare time?
Video Games, sketch, experiment with mediums, play with my puppy, eat out, and my boyfriend

What's your job or occupation?
Receiving Manager at a home improvement store (I get to ogle all those hot truckers ^_^)

What do you like about yourself?
I like to think i am nice and very easy going, and i find the humor in literally anything

What do you dislike about yourself?
I can be way too shy at times, and a little bit of an introvert, but im working on that

What did your friends notice about you when they first met you?
probably the ridiculous hats I tend to wear, most people know my by my monkey hat

Do you drink?
Occasionally, recently got into beer, dark beers/stouts/ales/lagers etc.. other than that, some wines, and hard liqueur

Do you smoke?
I second hand smoked for years, but im done

What are your major fears?
People close to me dying (this is a constant paranoid-like fear for me) being abandoned (again x 3) and being alone in the dark (my overactive imagination and a library of horror movies at work there (but i love horror movies)

Do you have any dreams or goals?
I wanted to BE several different things, always wanted to be in a band performing on stage, an animator.. and to see the world and all it has to offer

Have you ever had a crush or an ex?
er.. several ex's, crushes..hmm.. well fictional: there's Disney's Pete non-fictional: John Goodman (back in the days he was on Rosanne), Raggi from Of Monster and Men, and who doesn't have a crush on nick frost.

Who's your best buddy?
Well, i sort of lost my best buddy status when i moved up here from Maryland, so now its my dog and my BF

What's your favorite dish?
too many to pinpoint, really enjoy Indian food, and this Japanese Ramen House in the next town. But really as long as its a well cooks and seasoned and NOT seafood, i like it.

What's your favorite color?
blues of all types

If you had a super power, what would it be?
hmm maybe telekinesis, I would totally be trolling on people with that shit.

What's your favorite movie?
Ugh.. i hate this question. I am a movie buff, and its really hard to just pinpoint a single movie, so my current rotation of favorites are: The Fantastic Mr. Fox, Arsenic and Old Lace, Chinatown and The Good, The Bad, and The Weird (korean film)

What's the last meal you want before you die?
being partially Diabetic.. I want fucking carbs and Sugar.. Real Ramen, and Steak, baked potato, and a gallon og Breyer's Vanilla Ice Cream with a Bottomless glass of Milk

What do you drive and what would you really like to drive?
I drive a Mazda 3 GT, I would love to drive the Oscar Meyers Hot Dog truck in and out of tunnels. :D

What is your most disliked bug?
the kind that crawl on me.

What pet peeves do you dislike the most?
I really hate rude people, socially Ignorant people

What do you dislike in life?
How Cruel and violent people really are.