So this is just my little Weasyl profile where I'll just be my Art Whore mongering self! I'll fave, submit stuff I've commissioned, and post journals as well.

I'm a really nice person, but sometimes I can be, I dunno, a bit of a bitch? A slave driver? At least that's how I feel like when I'm not being nice. So if I do anything to offend you, please tell me. I try not to offend others as much as possible, but it happens, with lack of how I word things and how blunt I can be sometimes...

FOR ADULTS ONLY! In case you are wondering what kinks I enjoy: http://www.f-list.net/c/necra%20mancie

Hope you enjoy my little corner of the internet. Have fun!

A NOTE REGARDING MALE CHARACTERS BEING PAIRED WITH MINE: I don't want ANY of my characters to be paired with male characters at all. 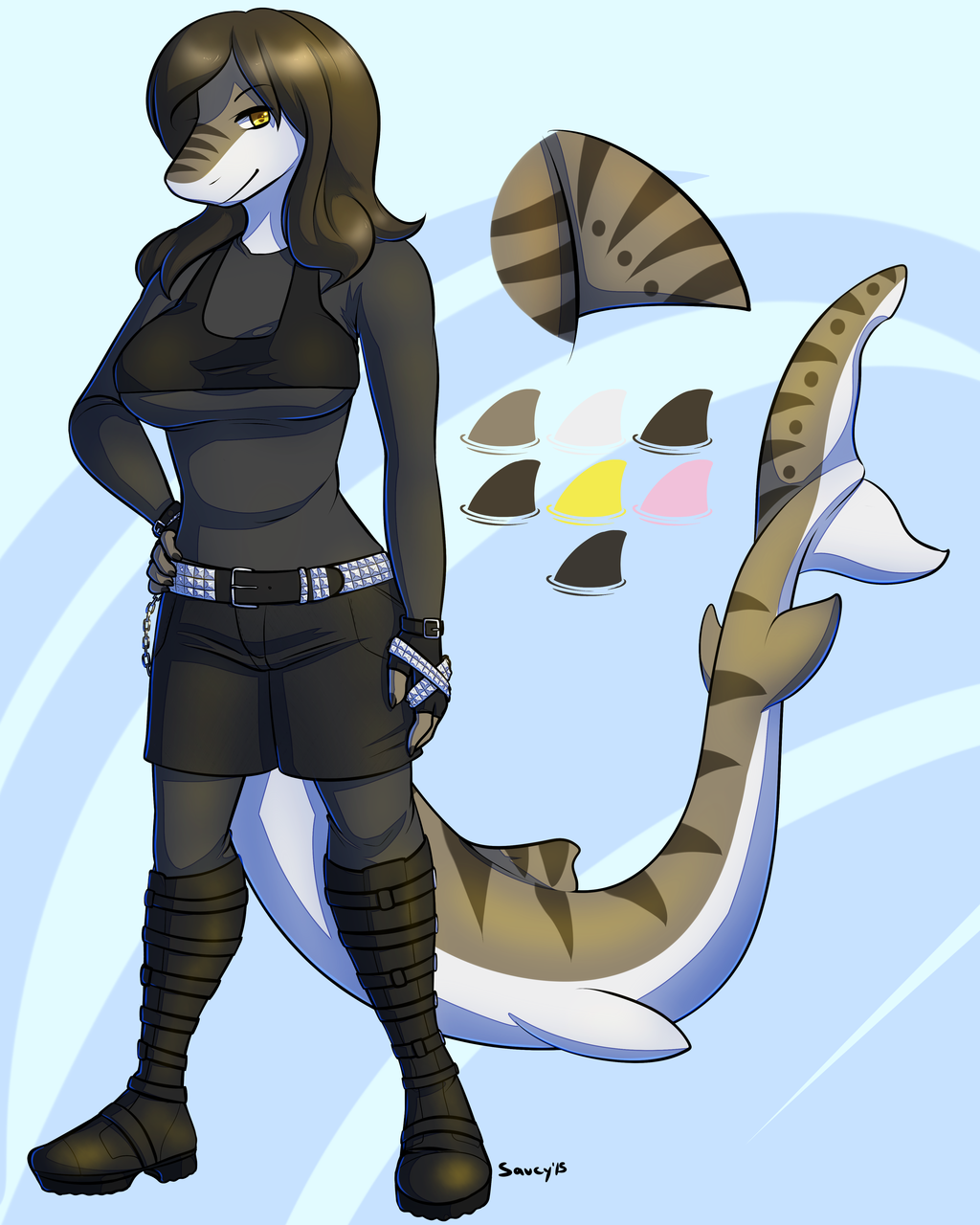 Back in early 2012, I made a species of felines that I named the Aryans, after the Saknskrit word Arya. However, because I was unaware of the fact that Adolf Hitler and the Nazis had coined the term for White Supremacy purposes, I received a lot of negative feedback. Over the five years, I continued to use the name, hoping that I could change the views of the word.

However, with the Neo Nazis rearing its ugly head not so long ago and the term being brought back... I have actually been thinking of a new name for them.

Introduced originally as a Furcadia character, the very first of my Aryans, named Tryn Dominara, had humble beginnings as a Fae Furre. Since she was based on predominant feline features, most notably the Lynx, Tiger, Lion, and Sabertooth, I got to thinking this week on a new species name again.

And it had come to my attention that no matter what I managed to come up with, it's coined for other characters. Even Faeline was taken by a user on Weasyl, so I can't use that species name either. One other name that had come to mind was Faelynx, but it too is taken.

However, after searching for a variant of Faeline - in which the i is substituted for y, to make the name Faelyne - I found no matches. As such, I believe it is safe to give the species a new name.

From now on, the will no longer be called Aryans; henceforth, they shall be known as Faelynes. I would like to thank you all for putting up with their old name for the last five years, and hope you all enjoy their new name.