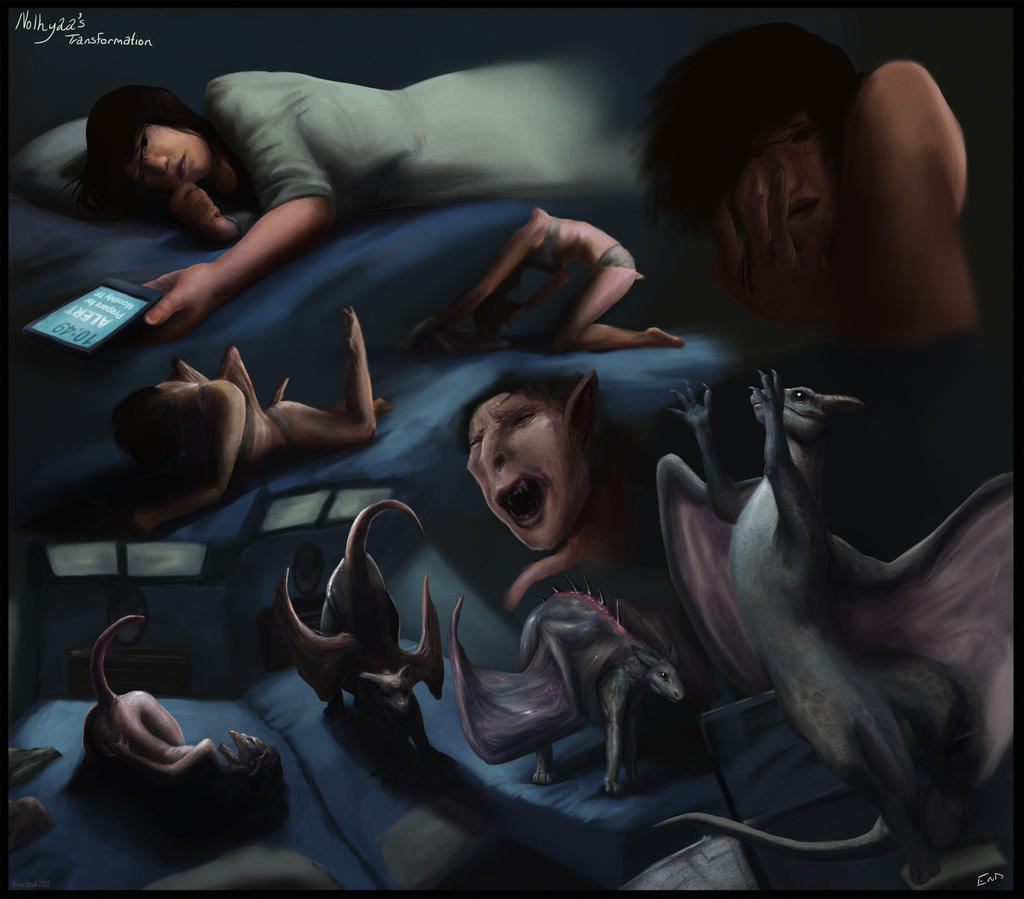 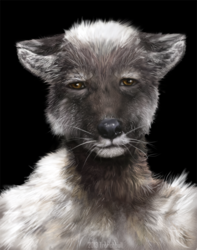 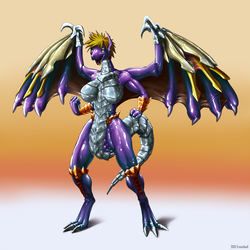 What to say what to say, oh there is so much to say about this. I typed allot of notes down when I was drawing this.

This tf took many hours to draw [and more if I’d put more effort into the character and the background detail ): ], all of which were very fun and interesting to spend time on. This is a request for nolhyaa nolhyaa on deviatart who wanted me to draw her tf into a dragon., I never expected it to escalate into a study piece, and I don’t think that she would expect such a large tf either XD but I don’t regret taking on the challenge to complete this transformation piece.

I originally intended for this to have a pet cat in it, hence the title [powerful influences] because the presence of her cat around the time of month to transform would mean she would transform and because of the cat like design. I had a few ideas, one involving her transforming into a cat dragon while the cat itself would transform into a human, so trading energys, so to speak. Adding on to that I had originally planned for there to be more of a story inside of this tf [including some scenes where she would throw jacket on and run out of her house into the secluded area to transform, because the dragon was supposed to be larger], but it woul take up so much space, and probably even extend to more pages, so I decided not to do that. ):

However, the seclusion of the story part actually gave me an idea for a werewolf panel story/text story that I’ll be drawing out over the next four months of my commission hiatus, and hopefully that will bring some life back into the transformation world! =) it will be realistic a bit, though with that being said, it’ll have to be done in comic-strip panels instead of a full blown comic, as I am not very good at that. XD