War on Moon's Curse by Trunchbull 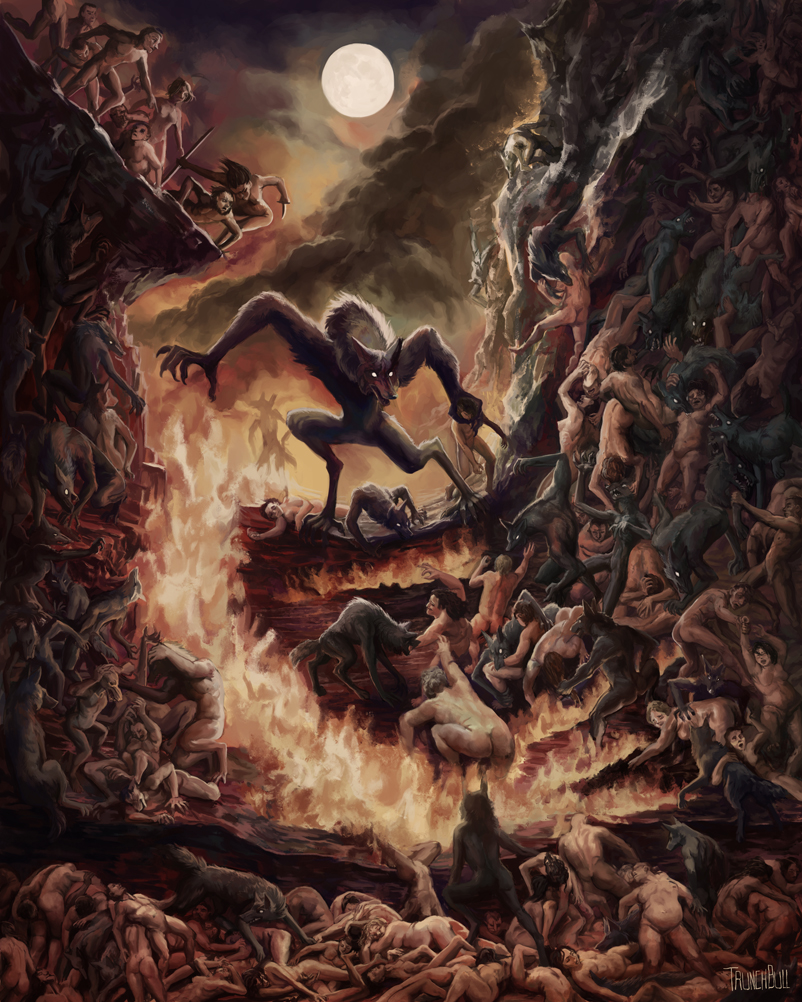 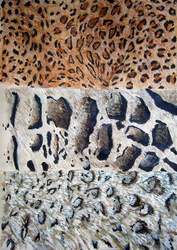 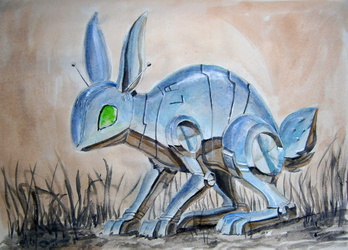 this piece was heavily inspired by The Fall of the Damned, a painting done by Peter Paul Rubens. i wanted to see if i could do a piece as large as that; his art was the first baroque piece i was introduced to and it is what made me fall in love with baroque art. i started working on this sometime in august, but due to life i have been unable to sit down to complete it until now.

war on moon's curse features the dichotomy of man and beast, and how the people would fair against a growing wild menace. many have succumbed to the power of the moon's effect on their infected brethren, to become part of the collective that converts or fells their lycanthrope-free counterparts.