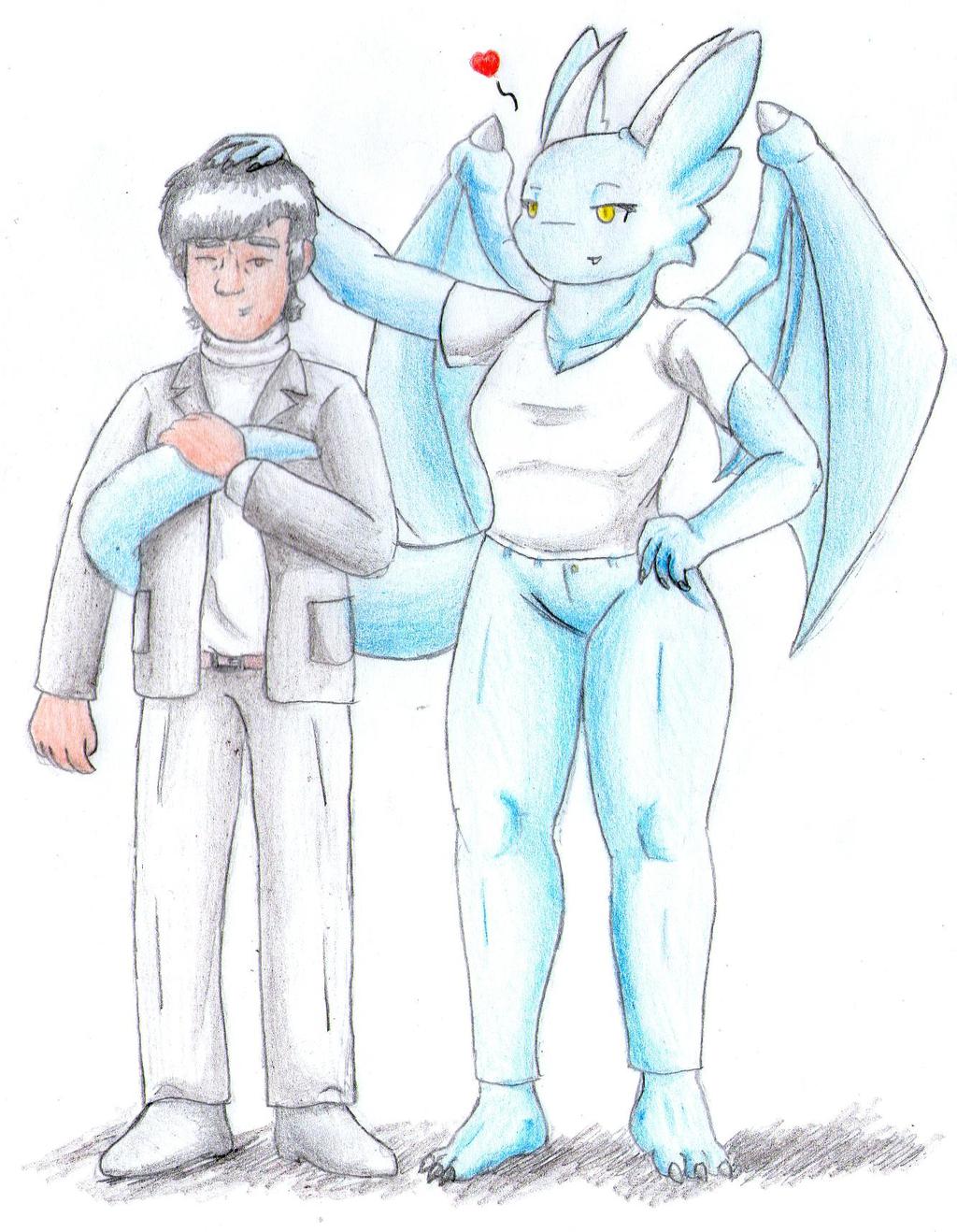 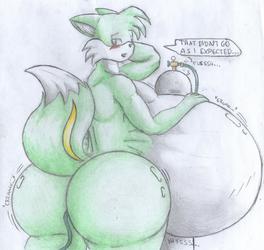 A long time ago I drew this thing. I really wanted to draw myself with Blue and thought this idea would fit it pretty well since another idea was drawing Blue, ''Human sized'', y'know, a lot less taller and without her huge boobs.
This Blue is like a 16-17 year old Blue and even so, she's taller than me

It would be really awesome that I could snuggle at least once with her. Sometimes you feel lonely. Nothing to get depressed about.

Also more traditional stuff. Lately I'm too tired to work on digital stuff, my eyes would get badly hurt after coloring something for two straight hours.

Will put more digital stuff once I get my energy back.