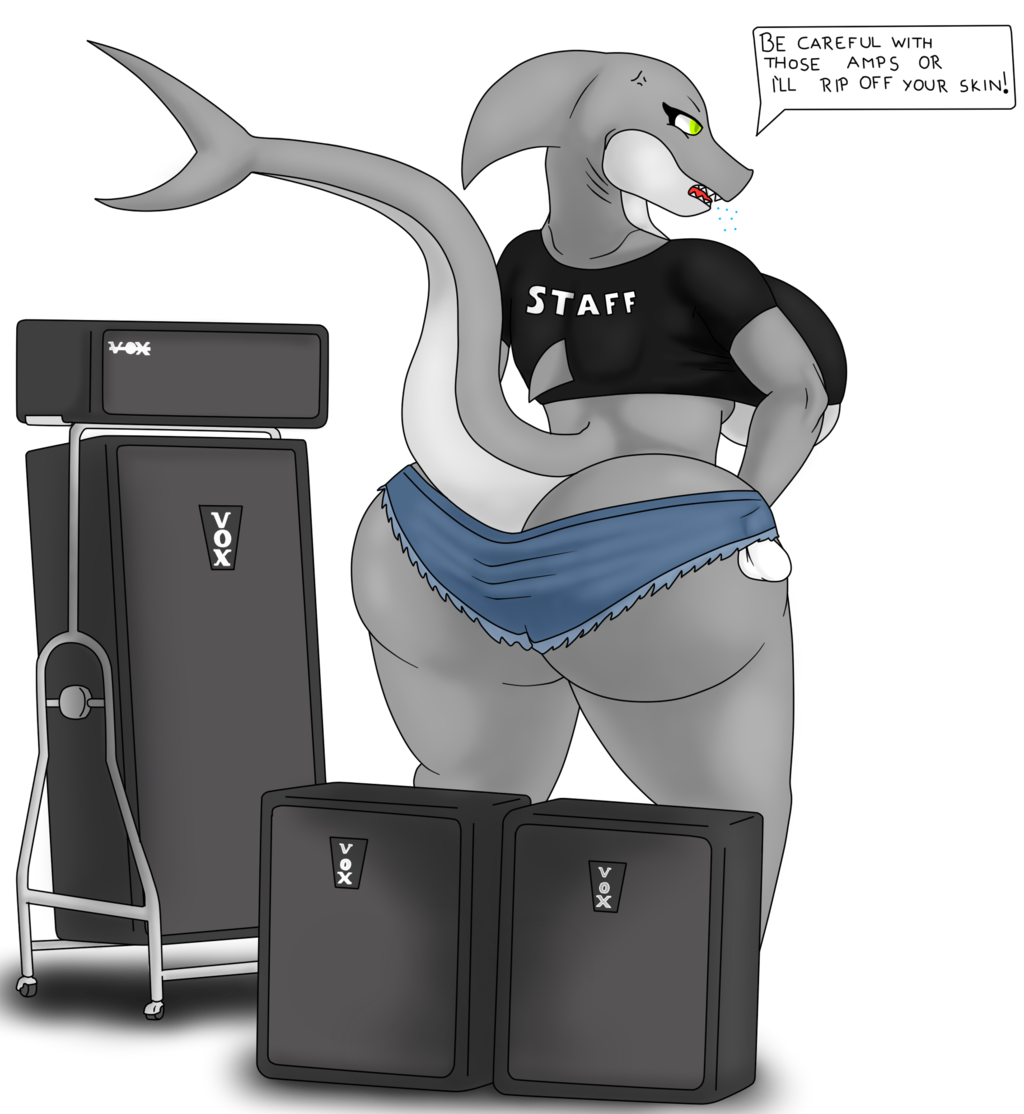 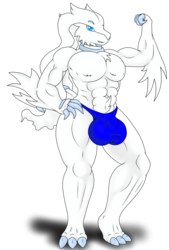 If you know anything about vintage amps you will get the pun.

Now putting the boring stuff away. Yeah I had the idea thanks to Vox amps and because of one of my oldest but also well received drawings from a long time ago http://fav.me/d6v45oe

Using the same shark girl from that pic was a good idea I think. We now know that she's a roadie for a random band, carrying the amps around since she's rather strong but she has quite a temper.