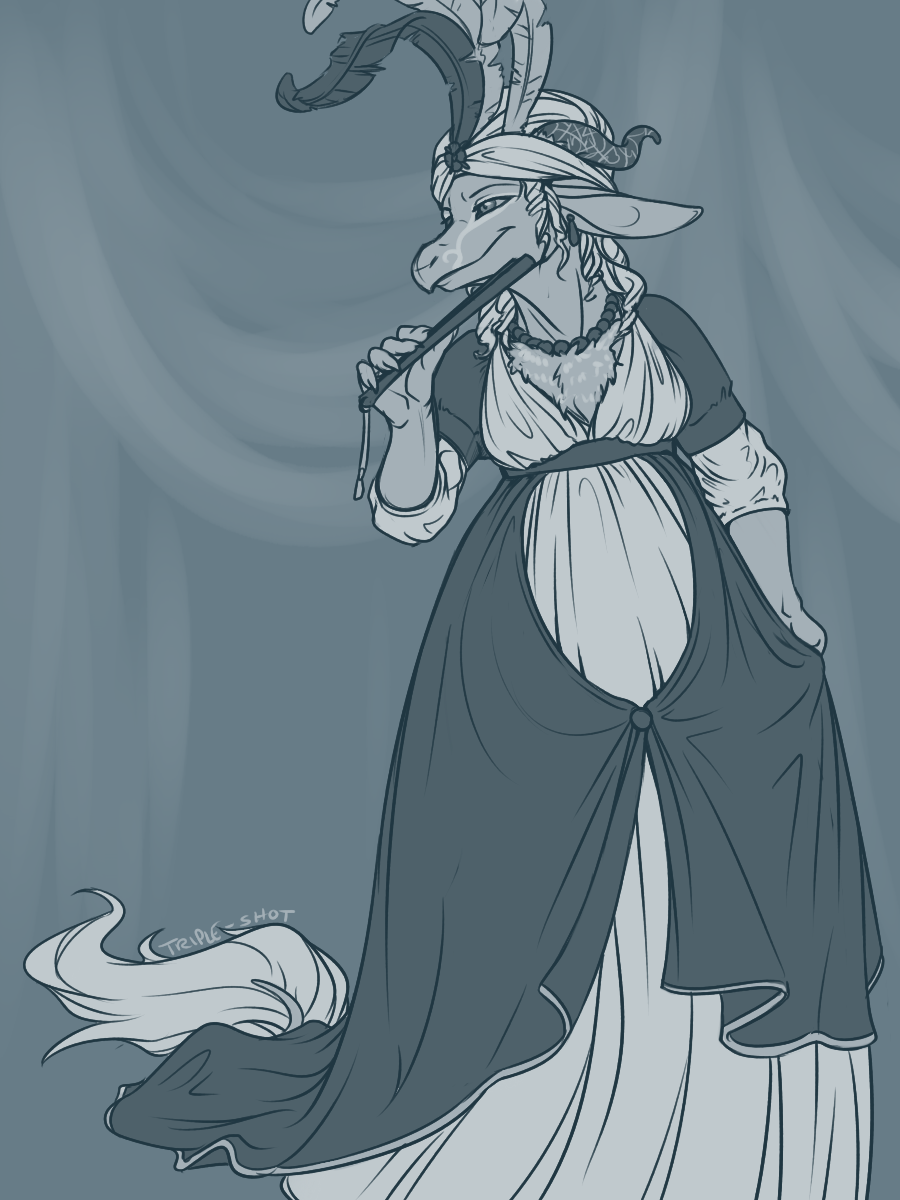 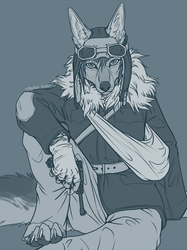 Thankfully I was able to find quite a few references for this time period, even if (as it seems to be the theme for most of these historical sketches) the fashion world was in a state of upheaval.

Until the taking of the Bastille [(1789)], Paris fashion had come from Versailles. Versailles was the acme of all elegance. It was fashion itself, and it was said that Mademoiselle Rose Bertin [...] used to go there overnight to find the ideas which Paris would adopt the following day.

Under the Revolution, fashion would become democratised and common property. Everyone had the power in turn to wield its tyranny, and in the anarchy of taste over which Madame Tallien reigned without governing, individual initiative and coquetry succeeded the omnipotence of the example of Court. Thus, only just set free, fashion reverted to the Greek and Roman period, [and even so far back as before Christ.]

To describe fashion as being in a state of chaos at this period, is only to put it mildly. Fashions were made, lost, remade, and lost again within the space of a few days.

I also ended up delving quite a bit into this site ( http://www.uvm.edu/~hag/regency/tips/ ) and decided to base the image off of dresses that seemed to be JUST before fashion went crazy, although it allowed for a more natural and unrestricted body figure than previous years. I was surprised to learn that turbans and big feathers along with the big powdered wigs were quite popular at this time! (again before the complete anarchy of fashion).