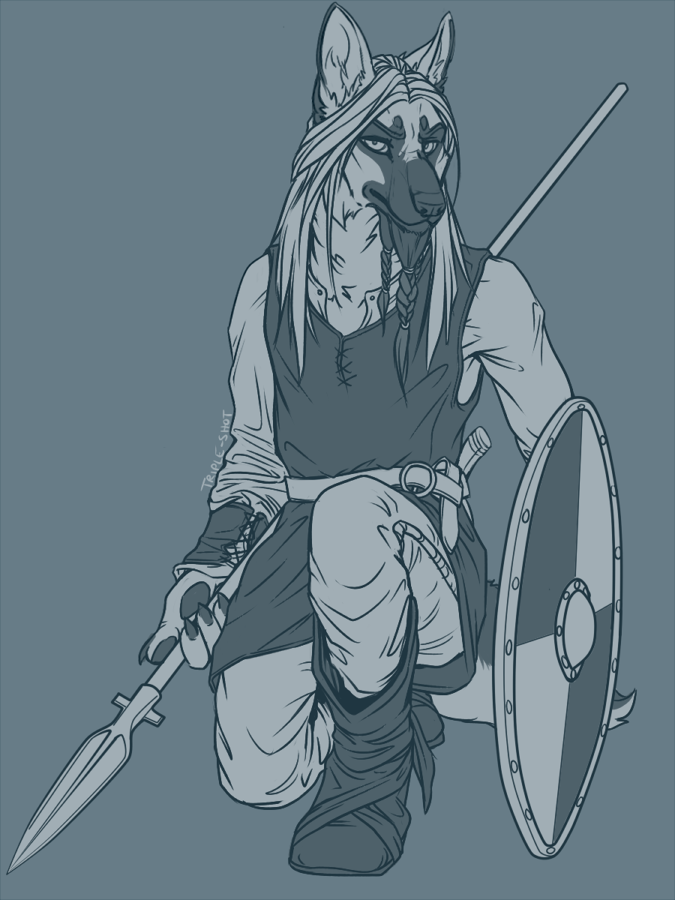 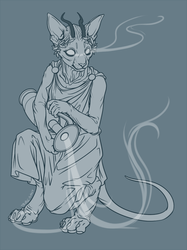 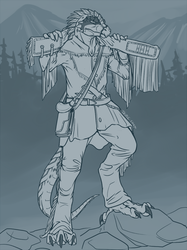 I couldn't pass up the chance to draw me some Viking, so here we have Huskypaws as one of those infamous Nordic warriors!
(Also, yes, I know the character doesn't normally have hair/a beard, but you can't be a damned handsome Viking without them! ... well you could, but damnit if it doesn't look good haha.)

I actually learned quite a bit about Vikings while doing research for this piece:

Want one? I am open for these here!