Lions of Feldherrnhalle by Triple-Shot 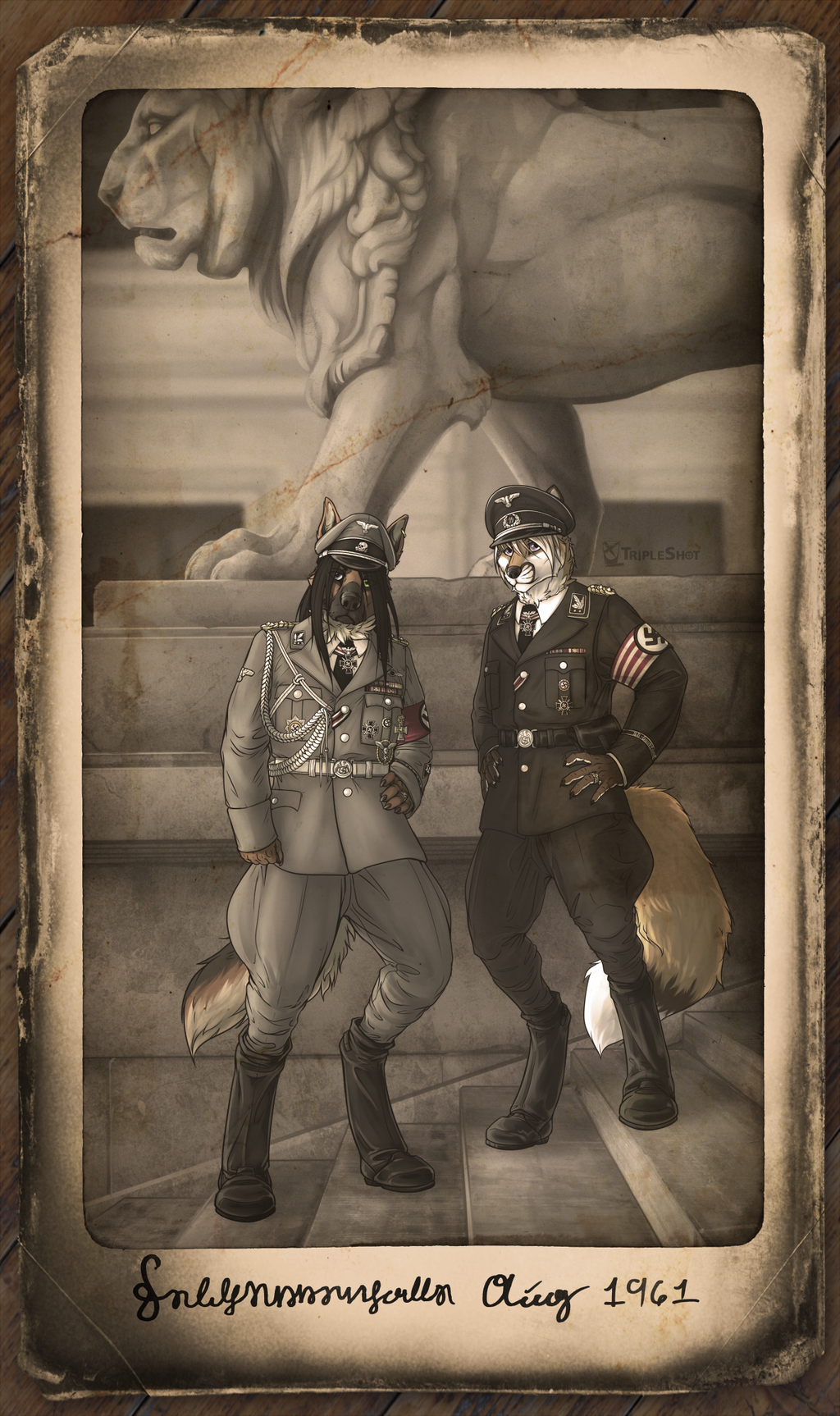 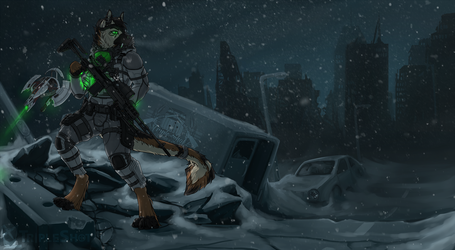 Once again, I am very blessed to have patient and awesome commissioners who put up with me being a hermit.
Thank you both!

This image is actually based on the show/book 'The Man in the High Castle", which is essentially an alternate reality wherein Nazi Germany had won the war. Both characters are based off of characters in the story and the location Feldherrnhalle one of both military and nazi significance.

Special thanks to Korozjin for his period-accurate cursive!