Father of Man-beasts by Tossu-sama 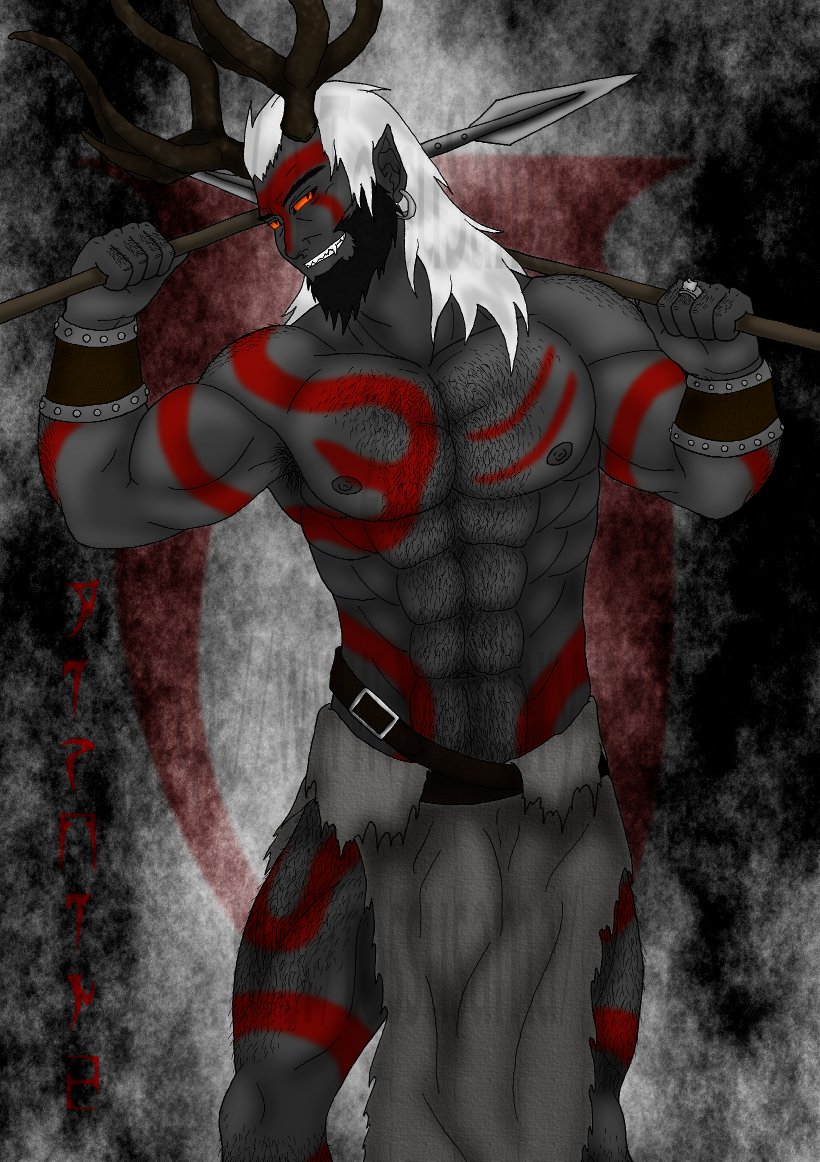 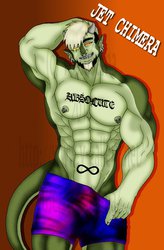 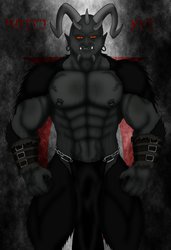 My rendition of the Daedric Prince of the Hunt, Huntsman of the Daedra and Father of Man-beasts, Hircine.
He's one of my favorites. >w<

"Hircine is the Daedric prince whose sphere is the Hunt, the Sport of Daedra, the Great Game, and the Chase; he is known as the Huntsman and the Father of Manbeasts. Hircine created the various lycanthropic diseases which transform mortals into beasts, and is, therefore, the guardian of were-creatures. They reflect his sphere admirably, hunting at night and being hunted by day. Hircine is a sportsman who enjoys giving his prey a chance for victory, however small. Hircine's statue depicts him as a physically fit man whose whole head is obscured by a deer skull with long antlers. He is armed with a great spear and has a companion wolf."

I just pretty much replaced the werewolf companion with an extra spear and stuck the antlers on his head instead of having the skull obscure his face completely.

White hair because he took the form of White Stag in Skyrim. |D
He's also wearing the Ring of Hircine, if you look carefully.

The Daedric font can be found at dafont.com.