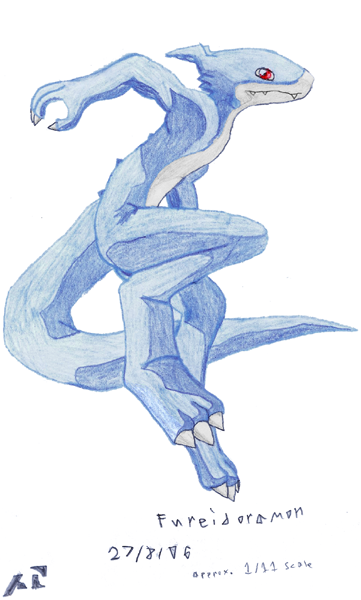 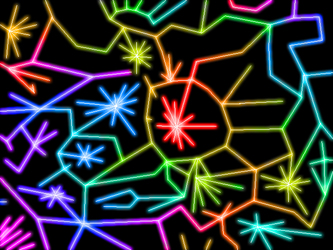 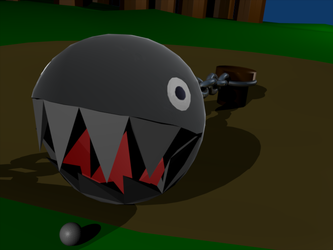 One time I found a picture of a Fladramon by someone who I surmise was called "Teiketsu." I did a partial trace of the image, but wherever there was armour, I drew what I figured he'd look like without it. Of course I was FAR from the first to try to figure that out, but at the time, I hadn't seen more than maybe one or two attempts, if that.

This was the most popular result for "fladramon" on Deviantart for multiple years, but it lost that status somewhat recently.

I think Fladramon and Digimons are owned by Toei and Bandai.