Apollo and Arnie part II when our friendship end. by tigerlilylucky 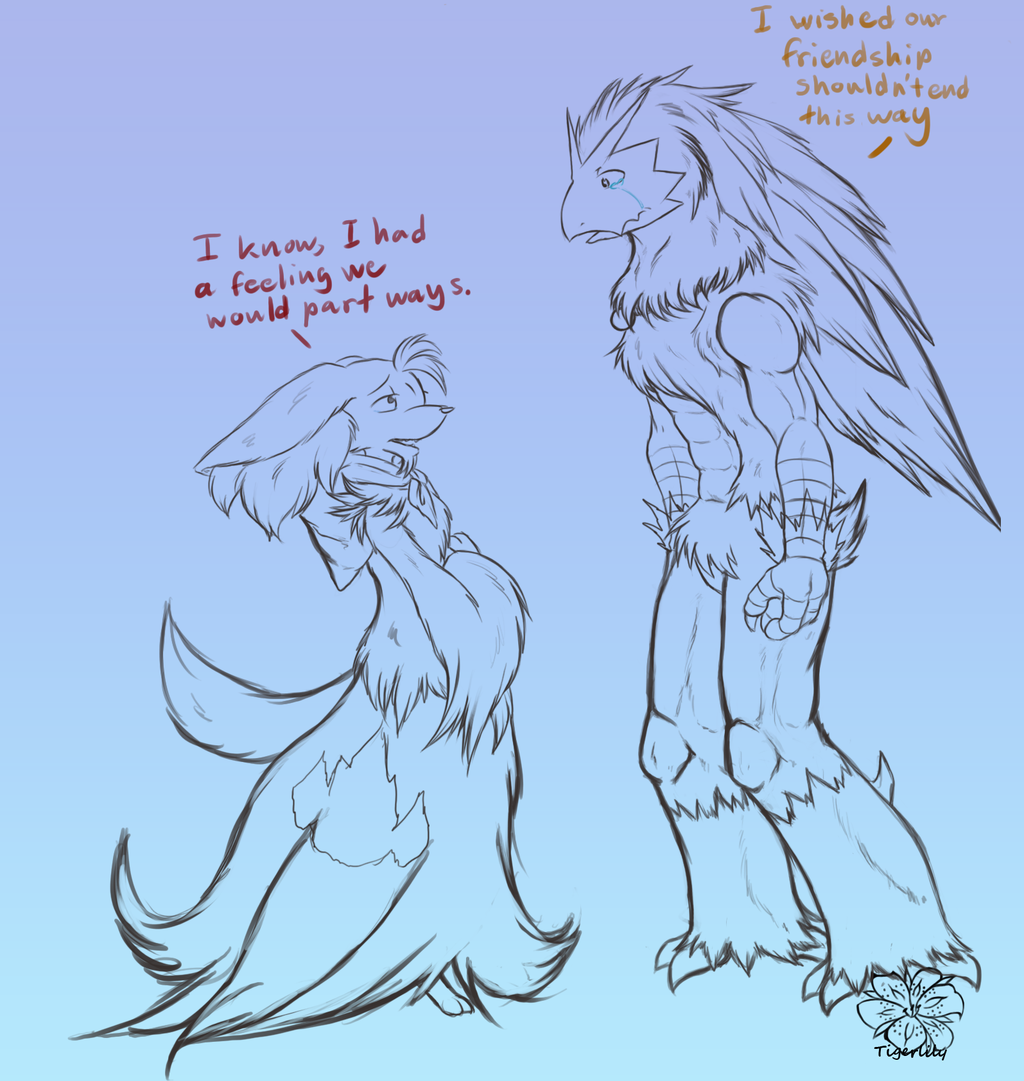 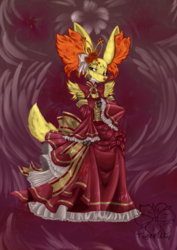 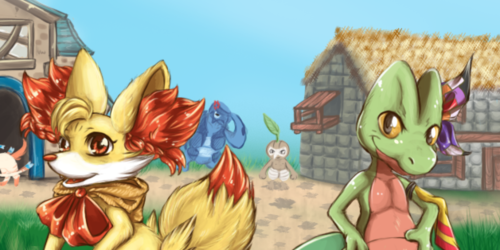 Apollo and Arnie part II when our friendship end.

"No! I hate Arnie's evolution! He looks atrocious!"

"Okay, I admit it was unexpected but I think it looks pretty cool. Though, I think you went too far into saying
that. Your hurting him by saying those words."

"Nate, I don't like it...I don't want to considered it as my Pokemon."

"Seriously...your taking it too far. Your not thinking about abandoning your Pokemon!"

They're arguing, this is the first time Apollo had witness their trainers argued like she it was merely low of what she thought
Arnie. It's a shame because Arnie was able to handle rock types fairing well like Apollo. It pains to hear a trainer would
say such mean things like this; especially when Arnie her starter can easily hear her despite the large ear fluffs.

Looking back at the delphox, he felt hurt. Shamed by his own trainer that it made the blaziken mad for insulting
not only his friend but her very own starter too. He sat next to his friend Arnie and tried to comfort him. Arnie's
daughter was already sleep away from the commotion between the two trainers arguing.

"Hey, you don't look THAT bad, Arnie. Your trainer shouldn't have low expectations from judging you by just looks!"

The magician fennec fox didn't look straight at him though Apollo can see he still is hurt by the words his trainer is
treating him. His large ears folded and his paws were tucked. "I...know she doesn't like me."

"C'mon Arnie! Don't be this way, I'm sure she'll get over it soon once she gets used to having you as her starter!
You two were happy ever since you were picked as a starter exactly like me and Nate. Things will eventually get
better." said Apollo.

There was a long silence after what seemed like 20 mins. "Well I think things will get better for you Apollo moreso
than me."

It seemed crazy for his friend to say things like that, especially when it came to luck...on the girls, particularly females. "No!
You know how much a failure I am when I tried flirting a braixen...but you seemed to know what to do. You have the
wits and a magical charm to woo a girl off their paws!"

At first Arnie's face was serious but slowly regaining a smile. "No, I wouldn't doubt it. Your luck will eventually come...soon.
It might be months, years, probably within a couple of days. Who knows, I know you'll bound to have someone for you."

Shaking his head Apollo laughs, "Well, I doubt your luck will ran out too. It won't be, the your future won't end that quickly."

Though it might be too late for Apollo to say that...

"No..." Apollo's wrists suddenly produced flames as his emotions seemed to overwhelm him from hearing from Arnie had said
to him the next day. He didn't mind their trainers were breaking up and maybe become rivals or friends. Though having
his friend told him...he might never see him again breaks him. "After everything...I wished our friendship didn't have to end..."

They were best friends...to see his friend gone from his life is saddening. He and Nate would mean they'll be only ones to
travel together. It'll be a somewhat a lonely without the company of an another Pokemon.

"I promised." the delphox said.

And it was something Apollo wished he knew all the things that Arnie had kept from him from seeing HIS own future.

Wow, something very dark. I know. I usually want to draw something positive but I think it would be best to finally
get something done with Apollo's backstory a bit. And a little warning there's more of Apollo and Arnie's in between
these back stories, for example I might submit Apollo and Arnie 1.1, 1.2, since this already part 2 and I don't have
an idea how many backstories at most would be fit between so it's safe to say it'll part 2. And while I thought
I could fit a hint of Racheal already born, in this story it seems like I couldn't save the text I planned last night
and managed to get half what I got...so sorry! ><; The trainer ISN'T Linear btw this is 20 years back in the past
of X series before Nate meets Linear.