Commission: Orion (for Tomisawesome) by Tica 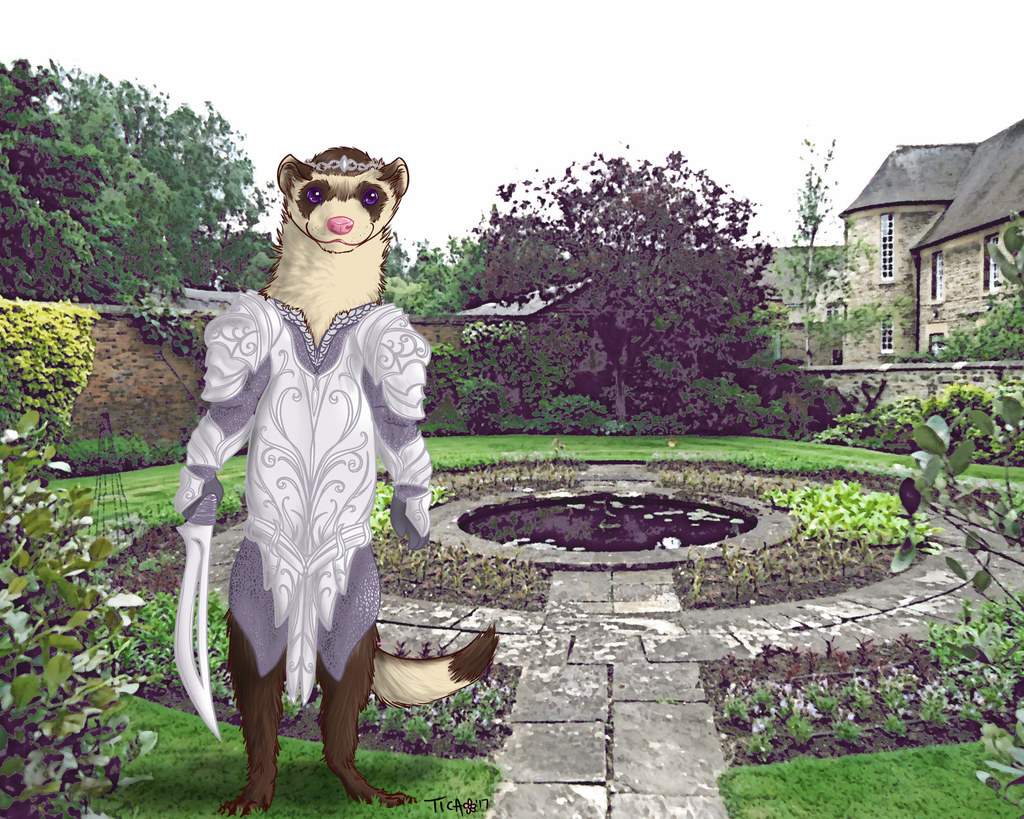 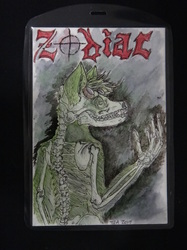 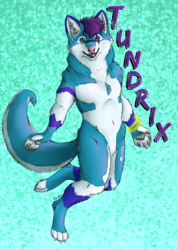 Tomisawesome! He has a friend named Orion who really loves Redwall, and uses a ferret pic as an avatar online from time to time... so we thought it would be great to go ahead and just design a fursona for him, lol. He's basically already a furry anyway. I decided to make him a black-footed ferret rather than a domestic breed, and we gave him purple eyes because of course we did.

This was tons of fun to work on. The armor is modeled off Thranduil's armor from the Hobbit movies, and the background is a manipulated photo that I originally took when visiting England back in 2012. I want to say it was a garden I found in either Oxford or Cambridge.