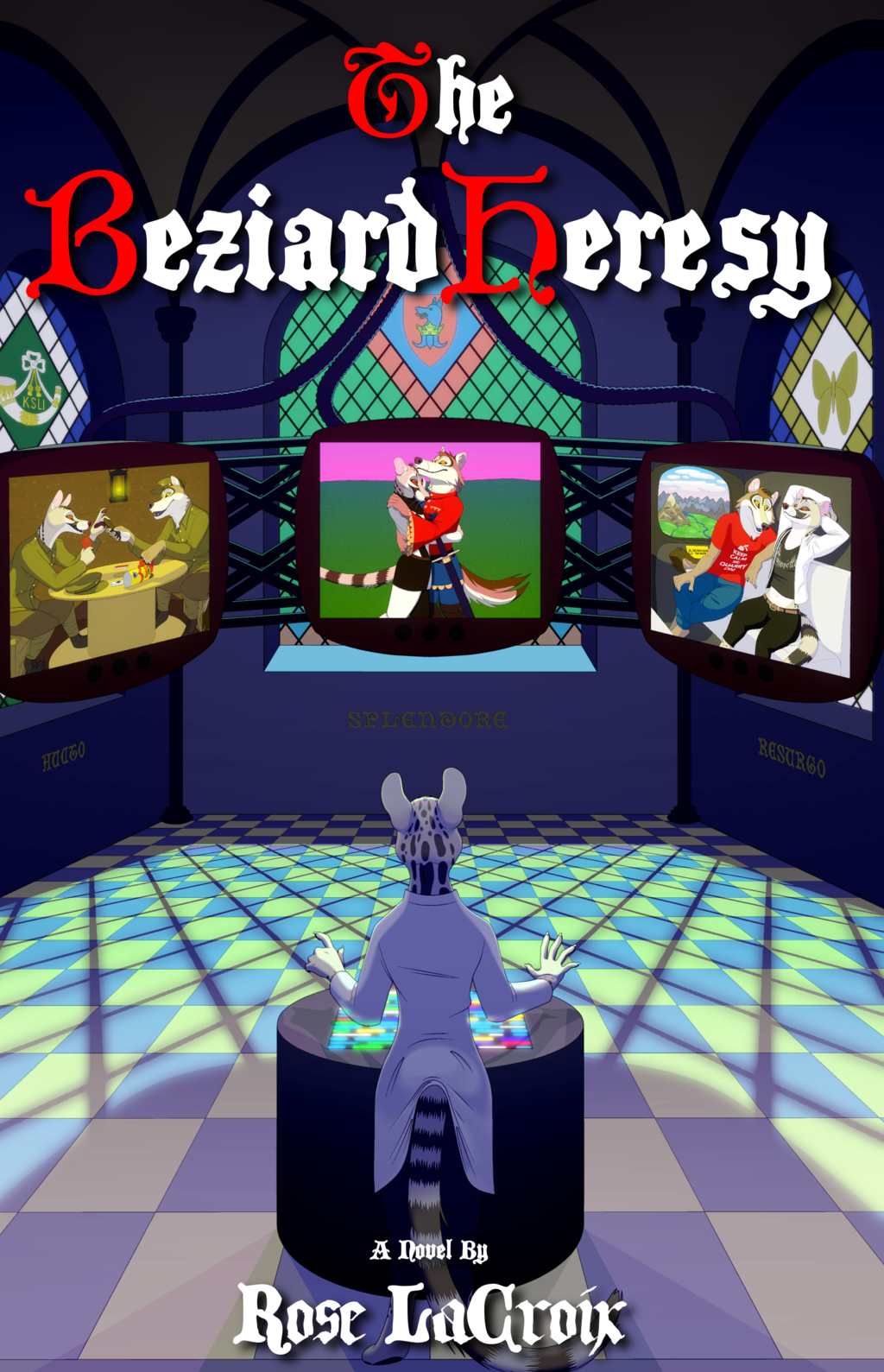 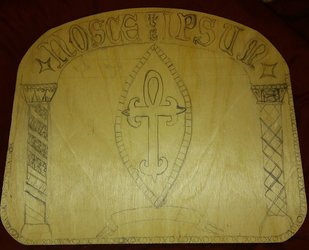 Meet Arthur, Duke of Upcaster. He and his retainers, Sir Balthasar and Sir Apollo, and their ally, Lady Sylvia, are fighting to save his dukedom from Virgil, a scheming courtier.

Except they're not. They're all test subjects in a full-immersion VR experiment run by a tech startup in Seattle.

To make matters worse, Arthur and Balthasar are married in their 21st century lives. But in this world of swords and chivalry, they have to hide their love from a deeply religious society turning paranoid over a heretical sect called the Beziards.

The Beziards believe their world was created by an evil god. One thing's for sure, the lab's owner, Ted DuCasse, is no saint. He's created a WWI sim so real it breaks test subjects' minds, and it's bleeding into the other sims.

Now the lab's tech lead, Isa Chetal, must fight to control the project she started before someone gets killed for real.

Lies, greed, and medieval heresy collide with high-tech intrigue in The Beziard heresy.

Turning this book from the hot mess it was in its first version has proved to be a bigger challenge than I anticipated. I'm not going to give up on this book but I am going to back-burner it for a while. I have other projects and tinkering with a book that I was never satisfied with isn't helpful.

Also, it's very much a product of my dysphoria. It's steeped in the emotions and physical experiences of someone going through a deep crisis over their identity and place in the world. I like to say that even though it's a fantastic story, it's emotionally honest.

I'm reluctant to revisit those emotions at this point in my life though because I only just started getting my life back together this year. I only just had my surgery in April and I see the world so differently now. I'm finally back to working full-time after years of being too neurotic to work. I'm doing really well but I need to put it away and let those wounds heal a bit more before I can give this project the final polish it deserves.

But for the curious: please donate $15 to any of the following charities and show proof of your donation, and I will gladly share the draft as it stands. It's been refined quite a lot and it's not a bad story; it's just got a few warts and it needs more work before I'd be comfortable taking a risk and querying any more publishers.

Outside In- Medical assistance and legal aid for marginalized people in the Portland area (they helped me recover when I was at the lowest point in my life)
https://outsidein.org/

Trans Lifeline- peer support and aid for trans people in the US and Canada
https://www.translifeline.org/donate