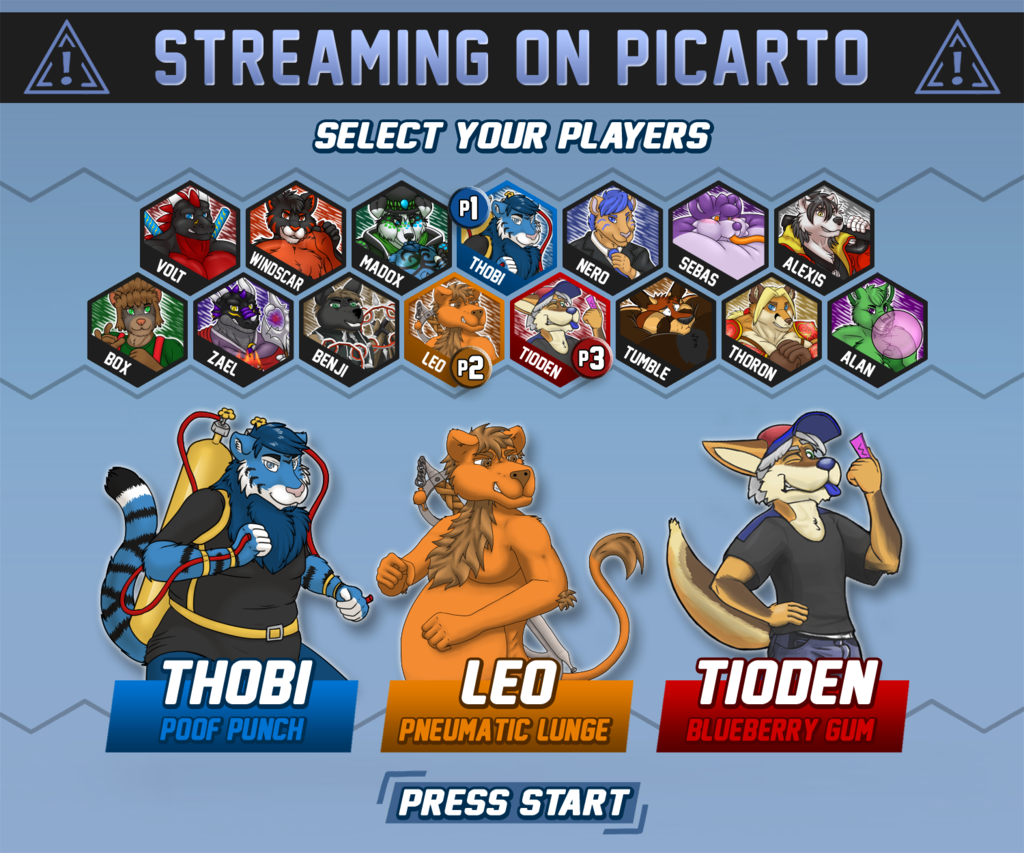 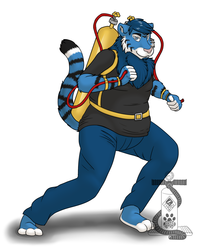 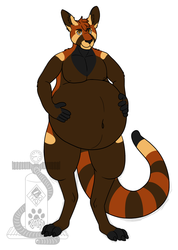 When I got back into streaming and arting back in June, I had the pleasure to be invited by Leo and Tio. Little did I know that those two would be two of my biggest friends and supporters along with fellow artists!

So I wanted to make a streaming picture with these guys in mind, so I made a screen like Smash and invited others to join in on the roster as icon commissions. Suffice to say, I think it was a bit popular!