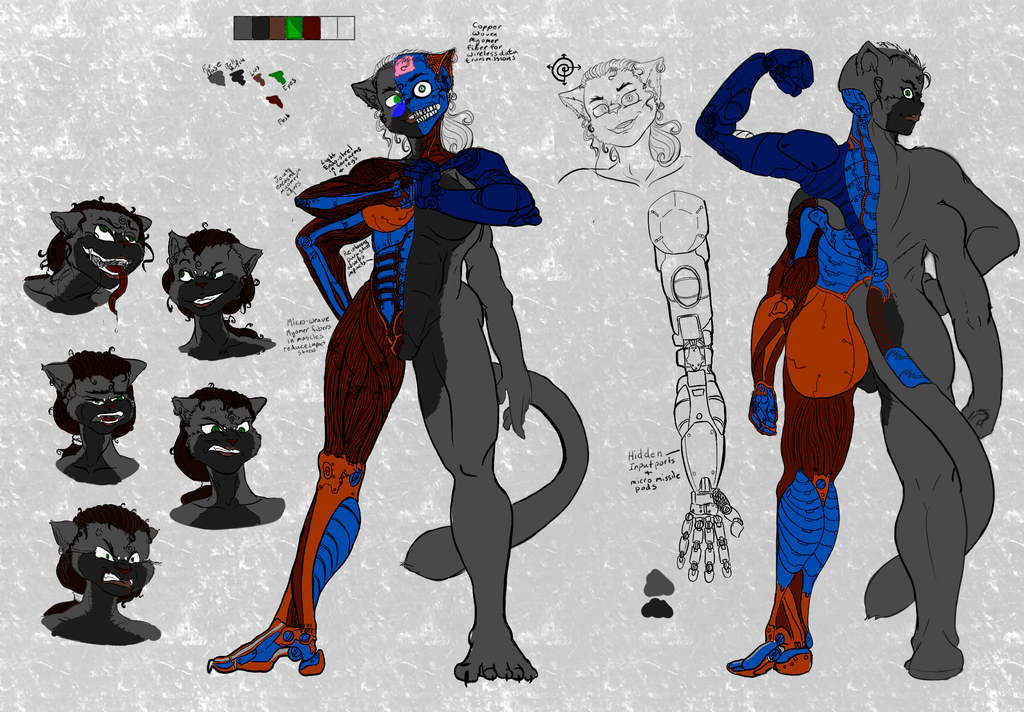 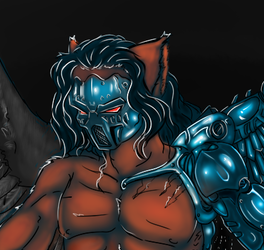 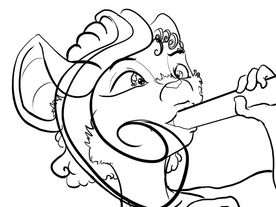 Tanek Xavier, a Jaguarundi with four arms, their race is simply called "Quadragundi" by most folk. Shi is a bioroid/cyborg with a respawn ability. Shi is semi-psychotic as a result of many deaths, but is otherwise a kind person, but shi doesn't take guff from anyone. Shi is disenfranchised by most hero-types due to their constant attempts to one-up one another, causing more damage than the villains. Shi's a Realm Agent, regularly going on missions throughout the multiverse to apprehend and return inter-dimensional criminals to their own dimensions.