Every day the same routine by TheStrangeThing 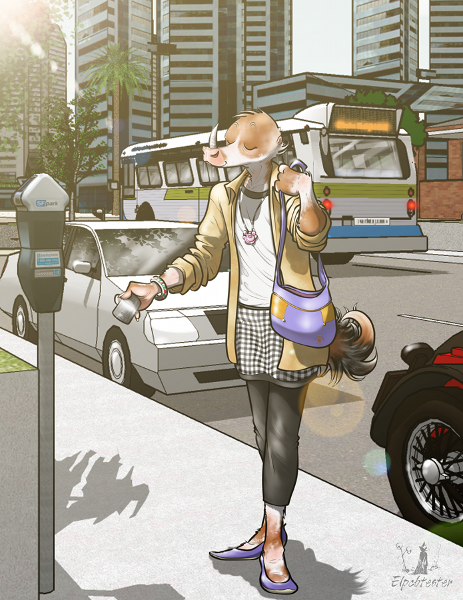 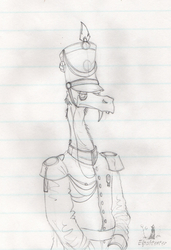 Every day the same routine

It's him, forty years later, more or less.
This pic is misleading, because when he wants to play again the role of his musician alter ego, he hides it to people, avoiding to show off in such unusual clothing; being recognized by someone could be a problem for his reputation and job career... but I liked the idea to set him in an urban enviroment doing something like that dressed as a lady.
Don't try to steal his handbag, he's very agile and his bite is painful. XD

Background made with Google Sketchup