Cas and The Cubs Reappear by TheSmileGiver 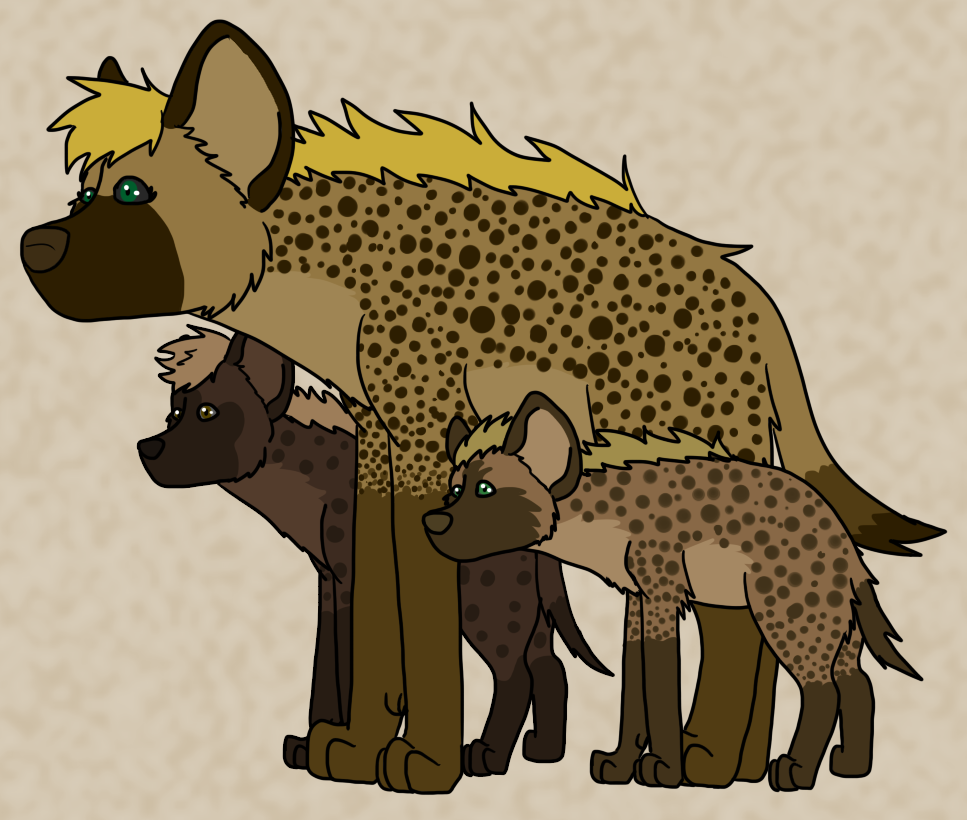 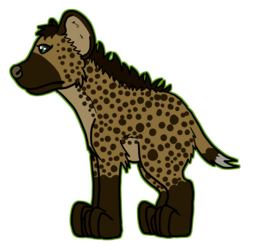 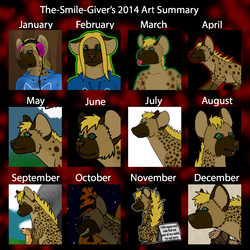 Cas and The Cubs Reappear

After some much time away from the cackle, Cas will be coming back with her cubs. Kibwe (the one that looks like Cas) and Nia (the darker one).

She is still super protective and unnerved around the other hyenas of the cackle, so she may lash out to keep her cubs safe.

They are now fully in spots, as to, she waited to come back till when they could run away from danger if they’d have to.

Don’t get used to them though. They will be going back out to live with Moscow since Cas doesn’t want them to be in the cackle. Too much drama, and the chance they could be killed.