The Wolf And His Keyblade by theredknight100 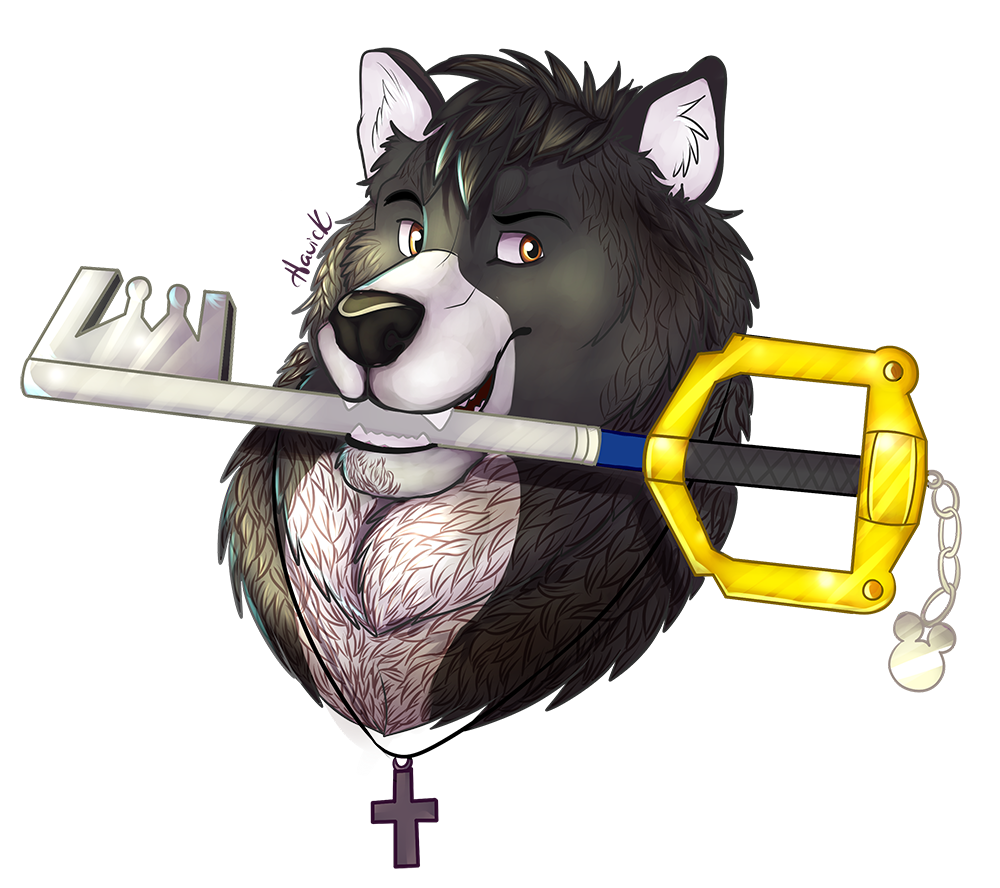 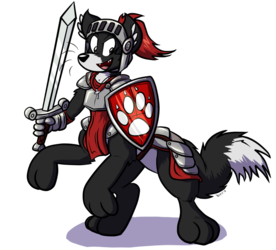 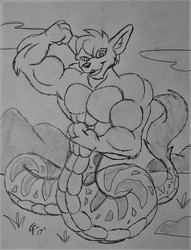 The Wolf And His Keyblade

here is the most awesome prize raffle art I won and got done by the awesome :

Havick who did an awesome job drawing this for me :)

Havick was open for an art raffle to celebreat his 2000 watchers on FurAffinity so I took a part of it and shockly I WON FOR THE FIRST TIME! :D hehe 13 was a lucky number for this wolf :P

anyways here we have red in his feral wolf form holding the keyblade ( kingdom key ) in his mouth and wielding it :) since I got an keyblade back in January from Ikkicon https://twitter.com/theredknight100/status/684458453037797376 so I thought let Red hold it for a while :) lets hope he give it back to me soon :P

Havick and check out his awesome artworks and support him :) please give him 2000 more watchers and congrats him for his 2000 watchers :)

anyways I hope you guys enjoy it :)

the keyblade (kingdom key) belongs to: sqare enix and disney