Clover the Sheep by therainbowtroll 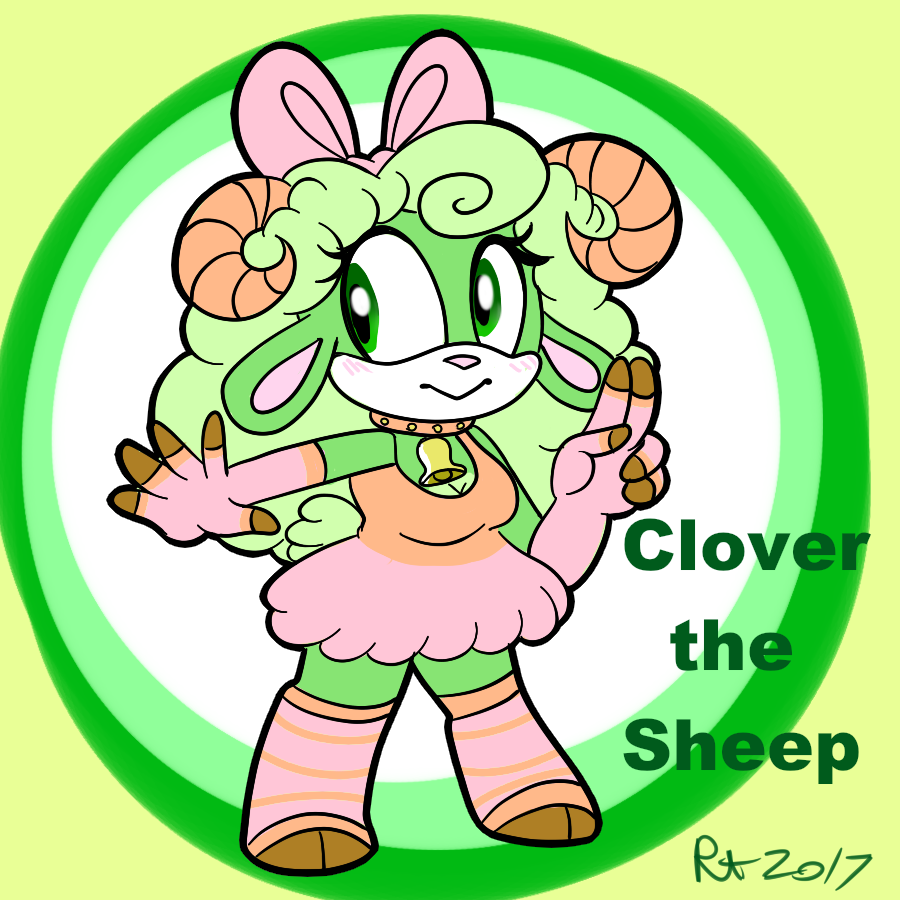 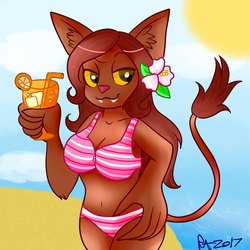 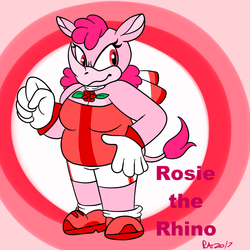 A little doodle I made after watching some sonic stuff. I might as well go into some history:

I first started drawing sonic stuff when I was VERY little. like 8/9. I started drawing a blue tikal beacuse I loved her design and related to knuckles the most. My character continued to evolve from that point on.

Anyway I feel out of sonic due to the games not being any good. Honestly I only played sonic adventure 2 and only played in the chao garden. If they brought that back I would go back to playing in a hear beat. Until then however I doubt I will be buying a sonic game. However sonic mania was good (I managed to play it at a switch release party) and the one where you make your own character looks awsome!

So about this character: Clover lives in the chao garden breeding and raiseing chao. She has a "good" form where she raises hero char and a "dark" form where she raises dark chao. There are powers that come with these forms but she only uses them for chao breeding. She watches the chao and runs an adoption centre. She also takes care of chao who dont have a home.