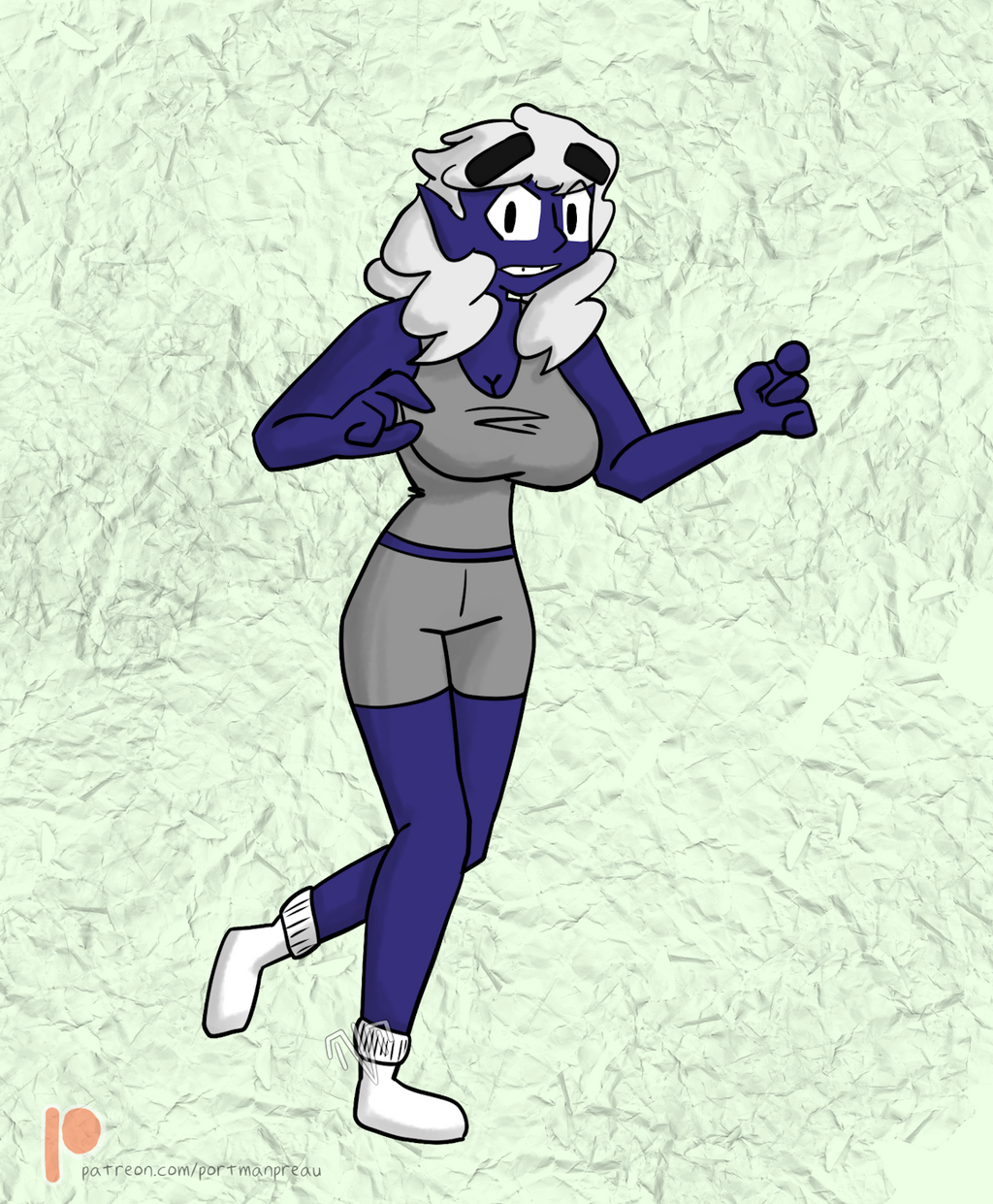 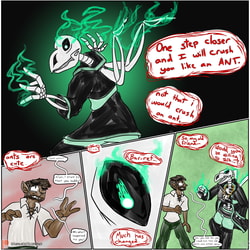 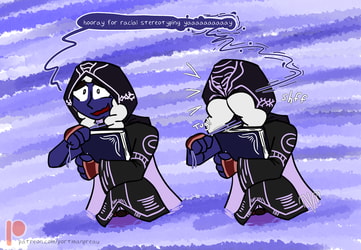 New D&D character! Zush is a half-elf (drow descent) bard. She's smol at 5'3" (again min-maxxing height) and likes to preserve stories rather than share them. As such, she has the habit of removing herself from her goings-on to document them. She's a follower of the Luxon, and the pendant she wears is shaped to be like one of the sacred Luxon Beacons. Her adventuring gear's aesthetic is inspired by dunamancy, a school of magic focusing on the manipulation of time and gravity. She's sensitive to bright lights and prefers to stick to the shadows.

This is a "peel back the layers" project inspired by my friend Dragonsushi! I was drawing Zush for another picture and her outfit was getting too complicated for me to understand without knowing how each piece looked and functioned. It's also fun including some of the Explorer's Guide to Wildemount content in a character's background.