Beep Beep by The Pink Rose Of Texas 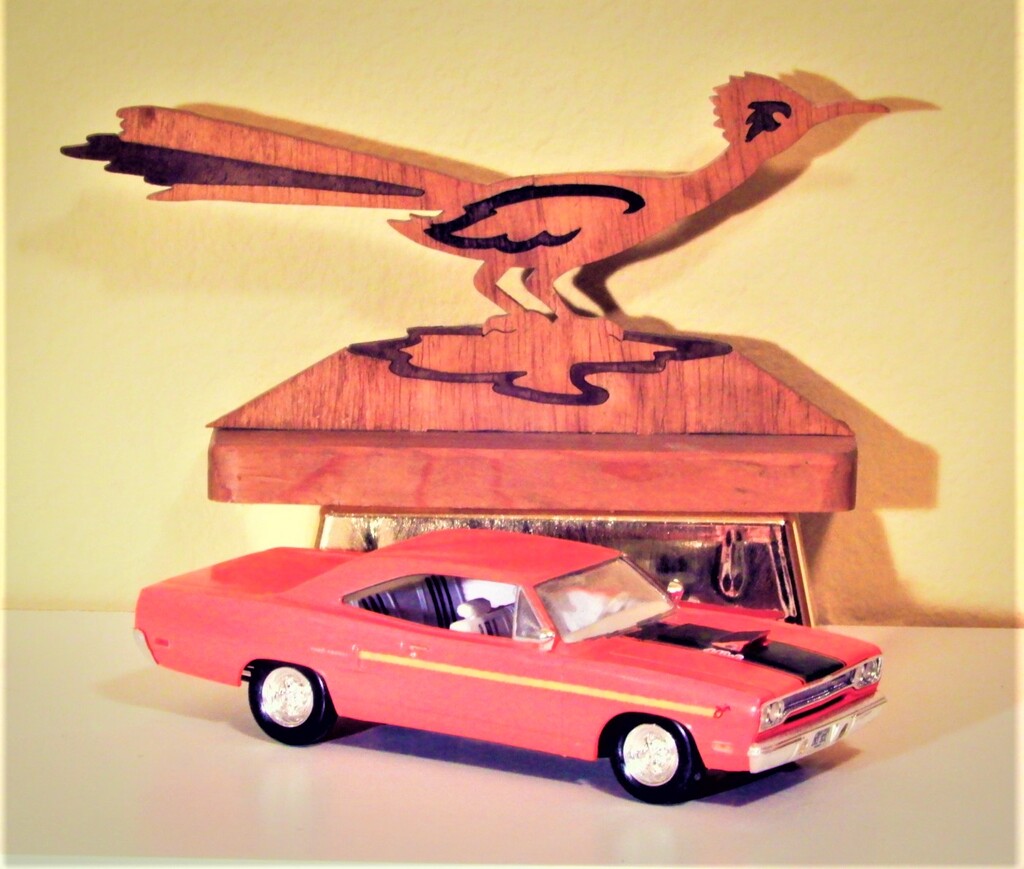 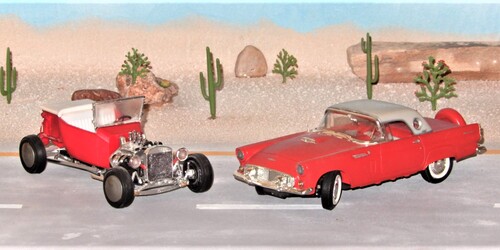 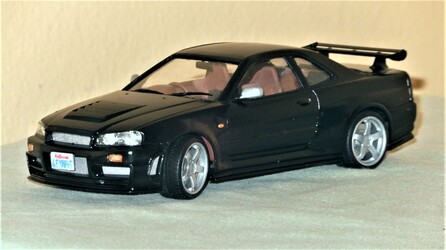 A roadrunner wood sculpture made for me by my dad some time ago. He really loved working with wood, and it showed too. The pattern for this sculpture came from a woodcarving pattern book where you had to cut the image with a jigsaw.
Hope you like this!

EDIT: I recently uploaded a revised photo with a 1970 Plymouth Roadrunner from my model car collection. When the Chrysler people made a muscle car anyone could afford, they struck a deal with Warner Brothers to name that car after the fast cartoon bird. Not only was the cartoon image emblazoned on various parts of the car, but commercials produced by animation legend Chuck Jones introduced the "factory hot rod" to the general public. What really stood out about the car was the horn which imitated the character's trademark "beep beep". This was caused by the horn's generator wrapeed with aluminum wires instead of copper.
Hope you like the car as well!