Keep on Trekkin' by The Pink Rose Of Texas 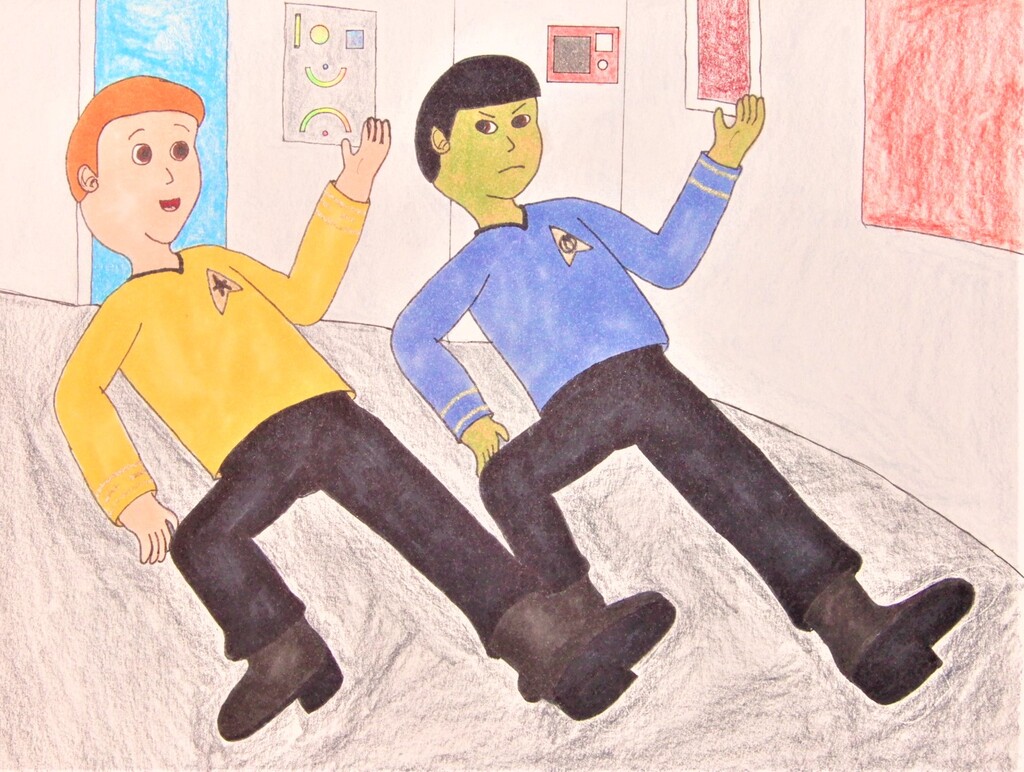 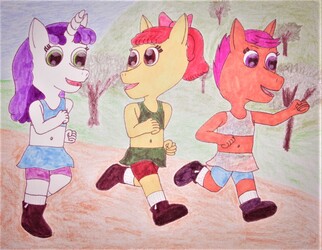 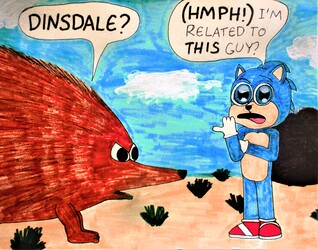 One day on the Starship Enterprise, Commander Spock noticed Captain Kirk walking rather strangely down the corridor. "Captain", asked the curious Vulcan, "what are you doing?" "Oh, just a little something I learned from my studies of Old Earth", answered the Captain. "It's called 'Keep on Truckin'." "What strange human thought of that?" said Spock. "As far as I know, someone named Robert Crumb came up with the concept and the walk back in the 1960's", said Kirk. "I think it was a way of displaying optimism, happiness, and a laid-back attitude, though I'm not sure." After suspiciously observing Kirk's unusual walk, Spock decided to try it out himself. "This is an inefficient and illogical way to travel", commented Spock, "not to mention awkward." Moments later, Dr. McCoy stepped out of his office and noticed the two officers "truckin'" past him. "Keep doing that", he warned, "and you'll both end up in Sick Bay!" After the two embarrassed men straightened up their bodies and walked normally, Spock said: "Perhaps it would be prudent not to ignore doctor's orders." "Guess I'm not one to disagree with you", shrugged Kirk.

This piece of fan art was inspired by a member of DeviantArt who made a similar piece based on this artwork by Robert Crumb himself.
The phrase "Keep on Trekkin'" was used by a local TV station that showed reruns of Star Trek in the mid-70's.
Characters belong to CBS/Paramount