Don't insult my belief! by The Pink Rose Of Texas 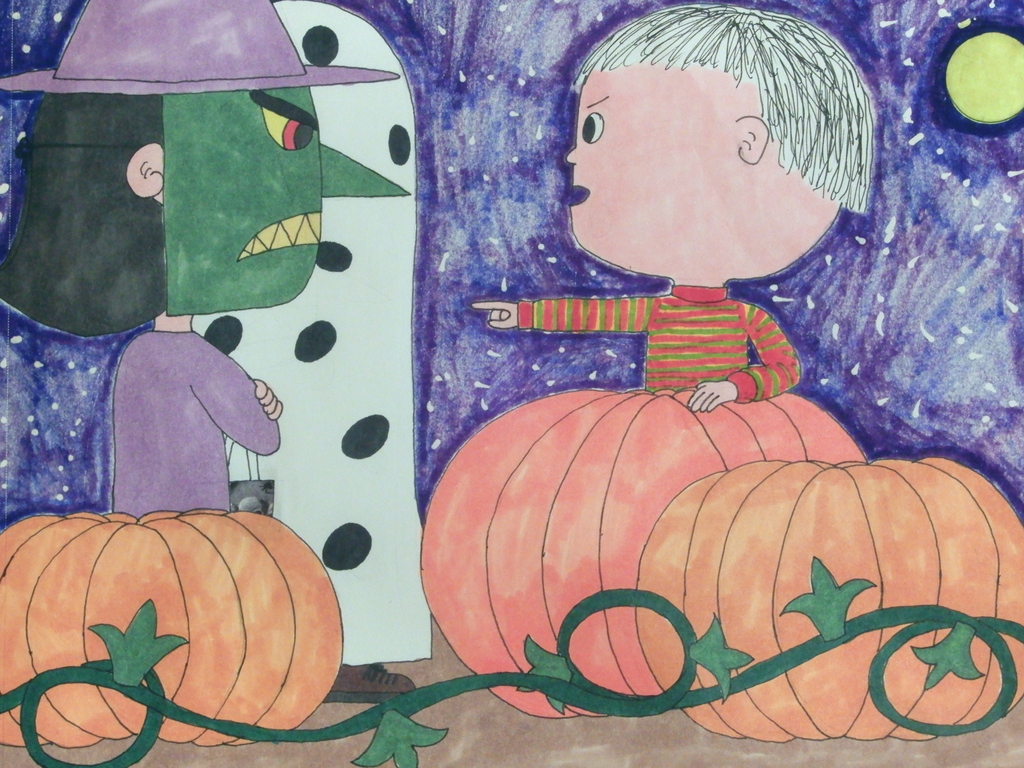 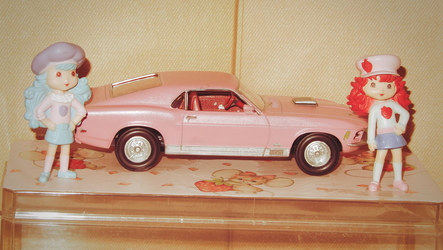 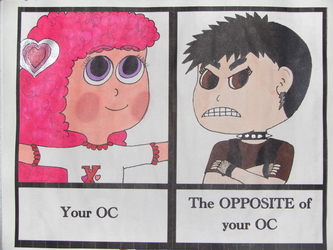 Linus still looks forward to the night when the Great Pumpkin rises out of his pumpkin patch and gives him all the toys he wants.
Charlie Brown insists Linus is confusing him with Santa Claus, while Lucy keeps demanding he renounce (to directly quote from Tron) "this superstitious and hysterical belief".

This fanart is of a scene directly from the Peanuts TV special "It's The Great Pumpkin, Charlie Brown". And yes, those are the costumes worn in that special. Lucy's witch costume was chosen because she said it should reflect her inner personality...while poor Charlie had trouble getting the eyes on his ghost costume right.

So which spirit are you more likely to believe in: the Great Pumpkin or Santa Claus?

Peanuts and all related characters belong to Charles M. Schulz.