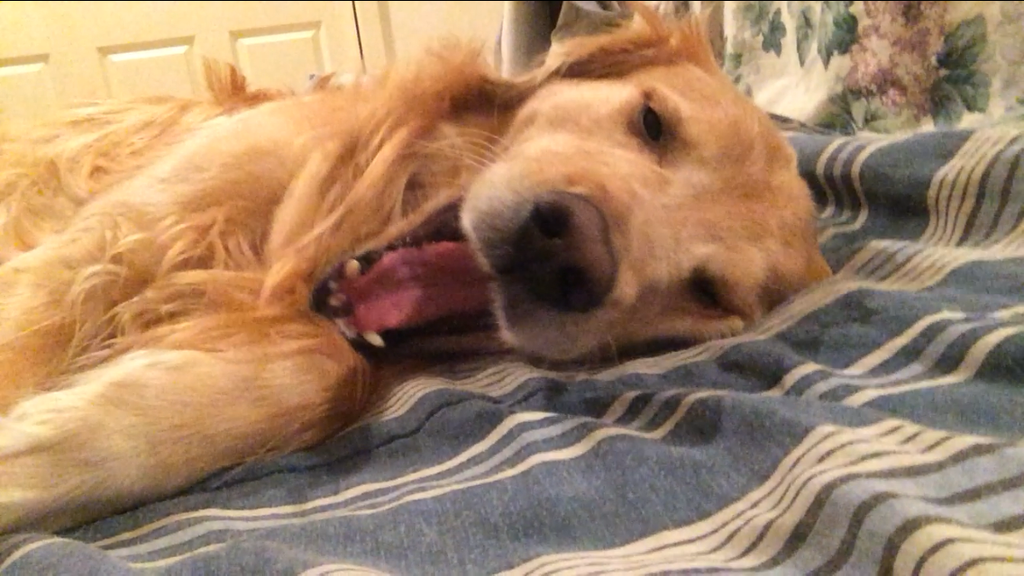 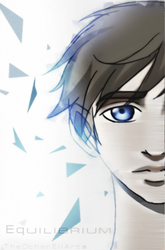 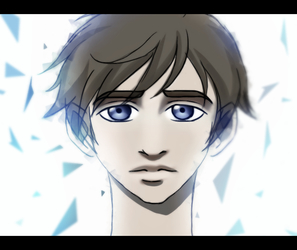 This is a picture of my dog, Shadow. The exact day this image was created was on April 15, 2017. It's probably one of the cutest pictures I have of him. It's even become my profile icon one of my social media accounts. I took that image of him right when he was yawning, and it's really cute.

For those of you who haven't read my most recent journal, my dog has just gotten really sick. And right now the prognosis isn't looking so good.
I felt like if I'm going to tell you about him, you at least deserve to see a picture of him. So here he is.

I might upload more if I can find another good one. But here is my good boy. I think he was around seven years old when this image was made. That's my assumption.

UPDATE: (10/18/2019): Shadow has recently passed away from liver cancer. He was in such a bad state that we had make the choice to put him to sleep. He has lived his life, up to being an old dog at nine years. Now he is at rest and is no longer suffering.