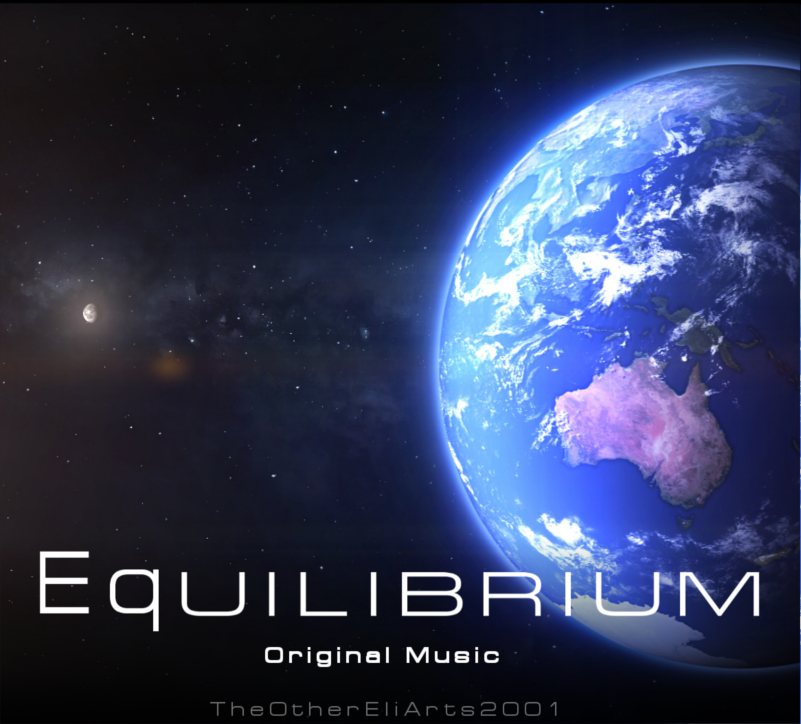 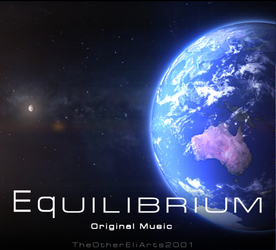 In my story, there is an incident that happens known as the "Albatross Incident," which I'm not going to spoil much on what it means. But when I do eventually post my story online, you will understand. What I can say is that the incident itself is very tragic, and pretty traumatic.

Here's the thing, I always imagine my stories playing out like some sort of cinematic anime series. There's often dark dramatic music playing in the background. You can imagine the setting of the story is a little dark as well.

I usually imagine this music playing in the background of a scene whenever the main characters would remember this incident. They would feel the trauma, and the memories would flash within their minds, until they wouldn't be able to handle it anymore.

The music itself is sort of generic, and kind of an experiment really. But I liked the way it turned out. It gives off the feeling I was going for, and it almost sounds kind of organic.

That's all I can really say, other than one other thing.

Please don't try to steal this music piece and use it in your works without my permission. Other than that, I'd say just enjoy the piece.