It will be dark soon... by TheOtherEliArts2001 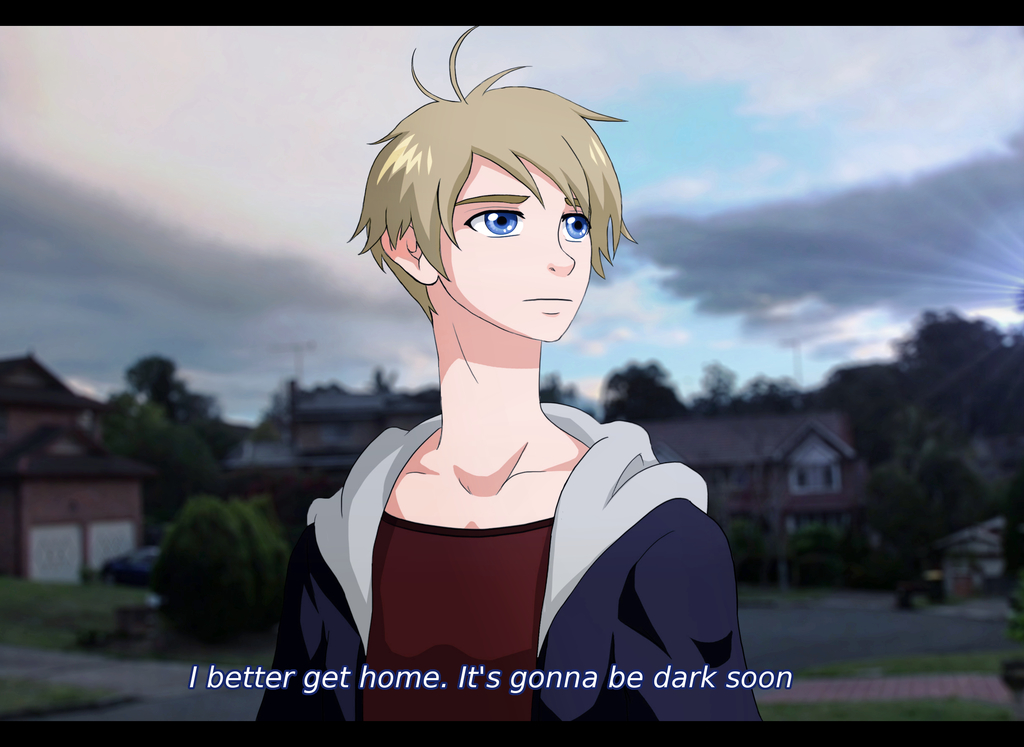 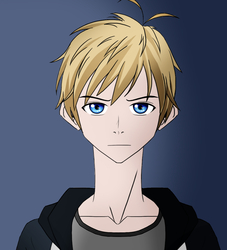 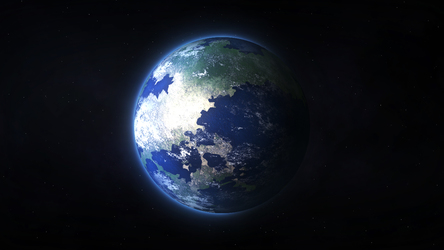 After so long, I've finally posted something new. It's been a while. I have a reasonable explanation for this. You see, I've been feeling a little uninspired for a while, but I've finally mustered up the courage to try something interesting.

You know how some digital artists tend to make these fake screenshot images for fun? Well, I thought I might try something like that as well. Actually, I always imagine my characters in an anime setting. I think this image here is as close as I can get to what I envision in my head.

Also I've decided for a long time on what this character's name should be. His name is Joshua Eric Schäfer.

His surname is literally the German word for "Shepard." I gave him the name Joshua simply because I thought it was cool and that it suited him. That's pretty much it.