Joshua: You are (Not) Lonely by TheOtherEliArts2001 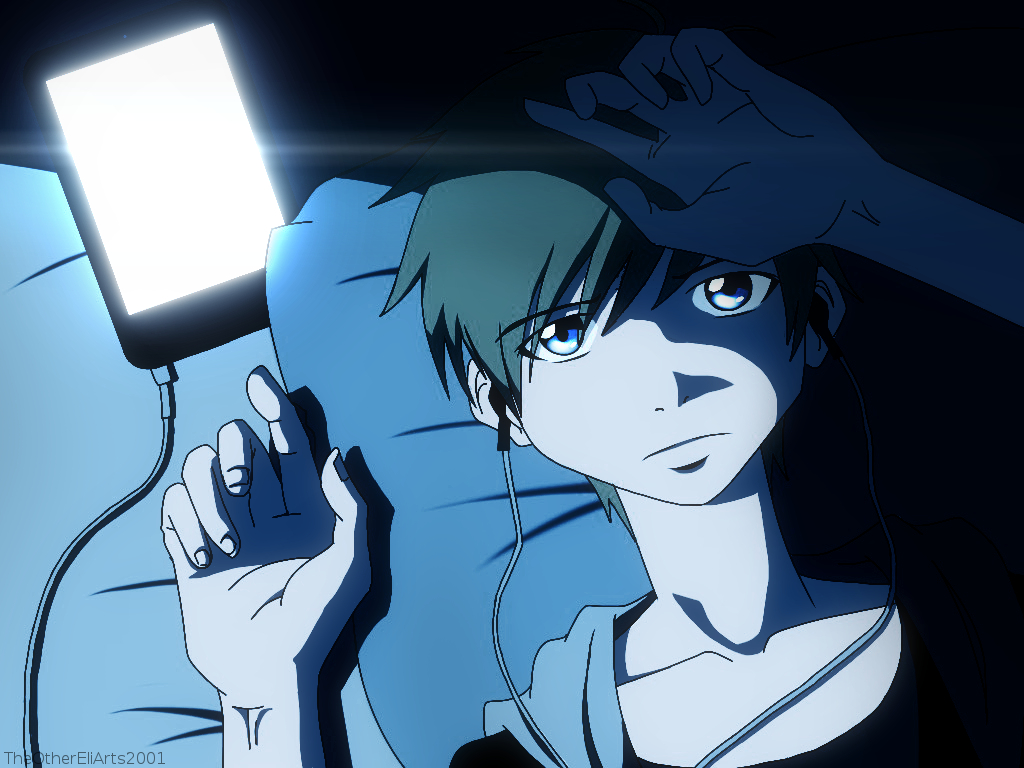 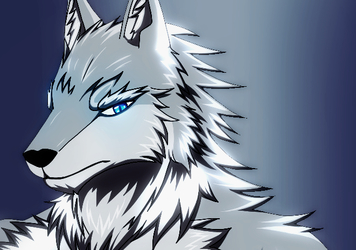 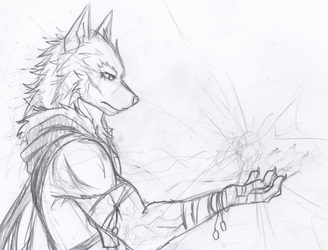 Joshua: You are (Not) Lonely

Yes, this picture is inspired by Evangelion. Fight me.

Ah just kidding. Anyways, I was scrolling through google a few days ago, I remember searching anime related content. Then I noticed a really interesting screenshot from Evangelion. It was of Shinji laying down, staring up at the ceiling with the camera looking down at him. But because of the way it was colored, I could tell it was from one of the reboot movies, which I have not yet seen before.

Anyways, I really liked that image and thought about my character Joshua, who in my personal headcanon may sometimes have moments like this. Moments when he is just by himself in his bedroom, lost in thought. Staring off into space as the moonlight shines in through his windows. I really liked that screenshot and felt the urge to try and create something similar.

Even though this picture is inspired by a scene from an actual anime, I wouldn't consider this fan art. But more like an inspired artwork.

I just want to say that I have nothing to do with the Evangelion series or the movies in any way. No copyright infringement is intended. The only thing I own in this picture is this character. Even then, please do not attempt to steal or repost this art on a different site and claim it as yours.