Roll Him to the Med Bay by The-Nocturnal-Rodent 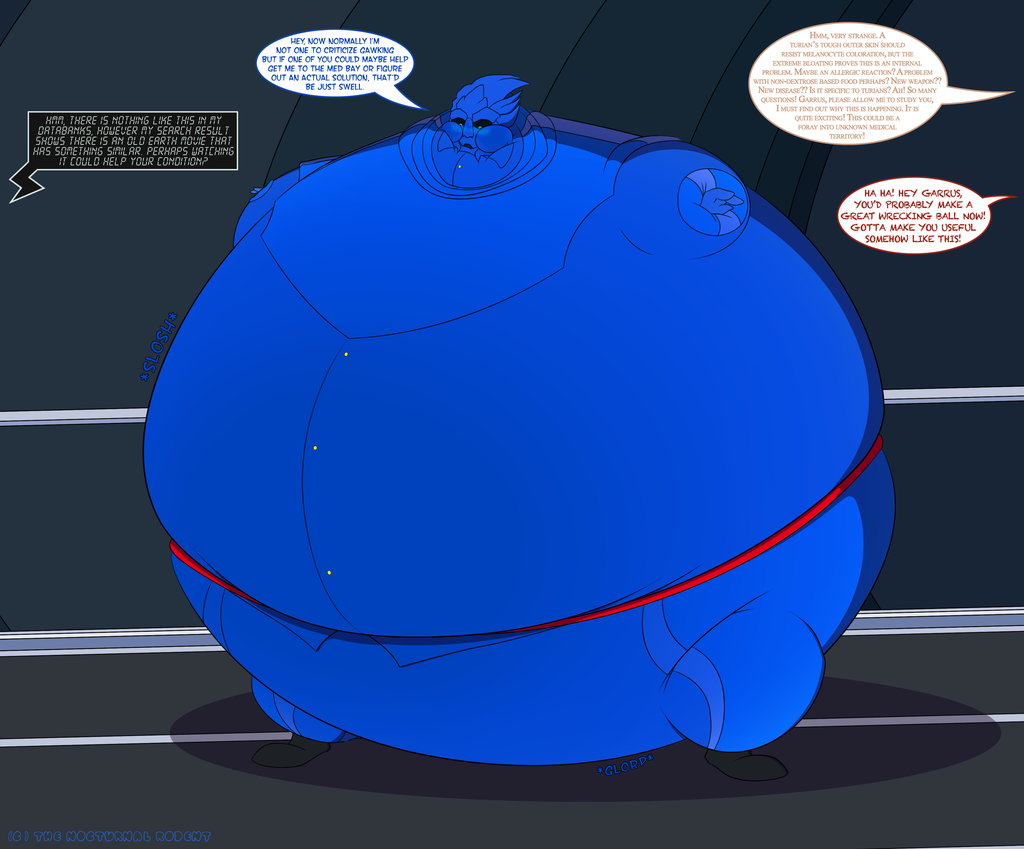 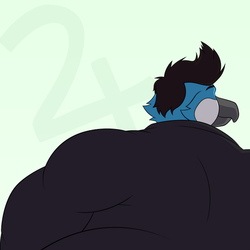 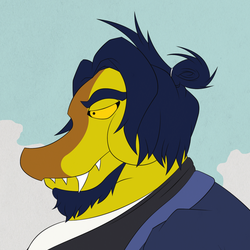 Roll Him to the Med Bay

Wrex: Ah stop complaining Garrus! Besides I wanna see if you can take out a garrison with your size!
Mordin: Oh if your body is able to withstand strong external forces, this could be a new form of biological defenses!!
EDI: My infrared sensors detect that you temperature is quite cool. Perhaps we could put you among the generators to help cool them down. That was a joke.
Joker: Hey guys, ship is taking on a lot of weight for some reason what's going on back there?!
Garrus: Can someone just go get Shepard before I get any bigger, please?

I said I was gonna blueberry Garrus in full in that suit, and here you go! Thought it'd be a good pic to break my hiatus. Summer has been weird but I did have this. This took a while but I am happy with how it came out.

Don't worry Garrus will be fine. He just miiiight be out of the battlefield for a while.