What's Under the Eyepatch, Winslow? by The-Nocturnal-Rodent 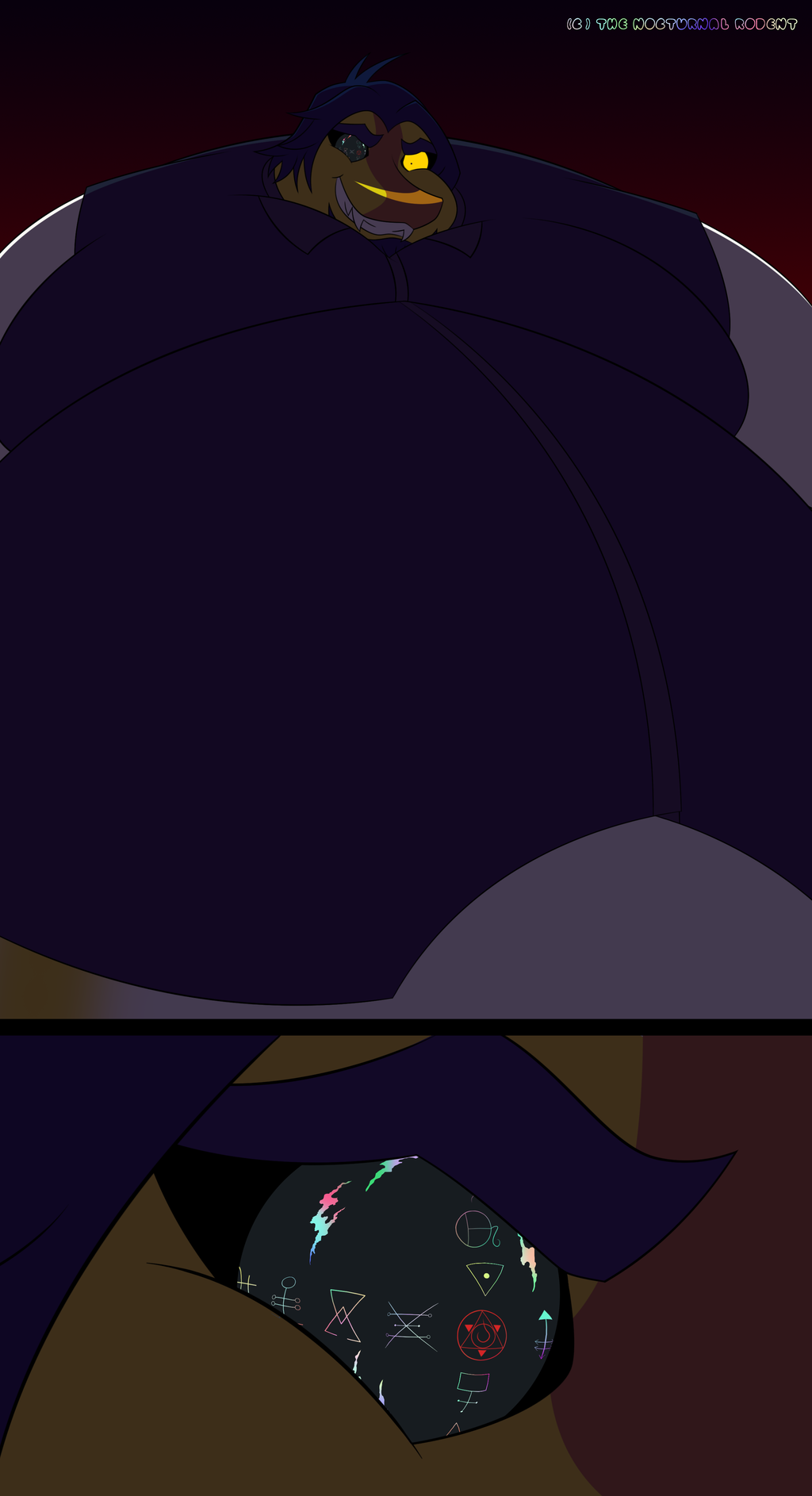 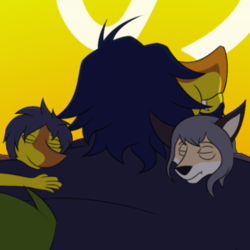 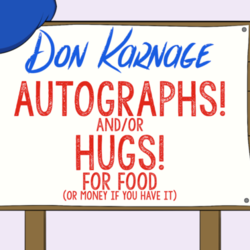 What's Under the Eyepatch, Winslow?

So Winslow is always wearing that eyepatch, ever wonder what's under it? Well now you know!

After Yuuki's death, Winslow went on a search to find some way to defeat who killed Yuuki. This led him into Zalethe (a sort of realm for vampires...kinda like Oblivion if you need an analog?). There he was able to find a very powerful part of some special items.

What he found was the Ozemdráǧel, a jewel part of a set of jewels that belong on a crown of a long dead vampire king. Having obtained it, he needed to have it worn on him somehow but to where it would be hard to steal from him. Since Winslow already had a bad eye at this point, he underwent a surgery to replace his defective eye with the jewel.

The Ozemdráǧel is made of a Zalethian gemstone called venerite, a dark stone that if you chip away, will be iridescent underneath. There's alchemy symbols that are inscribed into it that intersect at two points. Generally he keeps this eye covered by his patch since it's powerful enough that if it's uncovered he can't control it.

What it does? You don't wanna know. (i.e.: I am still developing it)

So tell me what you think! (please feedback would be very appreciated! :) )