In which science goes too far by TheNextGenHero 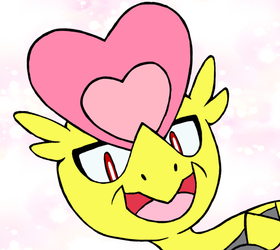 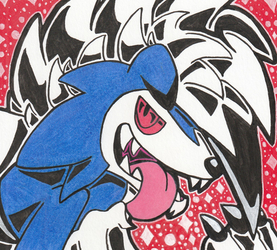 In which science goes too far

A batch of pokemon fushion/hybrid/whatever from my watchers on FA/Weasyl.

When a frustrated scientist couldn't figure out how to make Eevee evolve into a fighting type, he decided to just breed it with a Machamp "because that's how it works, right?" Many trainers aren't sure what to make of this thing.

Probably created to be the world's most comfy pillow

Built for hugs and smooches, not fighting. Would totally be besties with Goodra.

This pokemon looks like the kind of jerk that would get people to let their guards down before shocking them and stealing their stuff.

Very tiny and adorable, but would probably Focus Punch you in the stomach if you fall asleep during one of its songs