The Tyrant Queen's Reign by TheMightyBookman 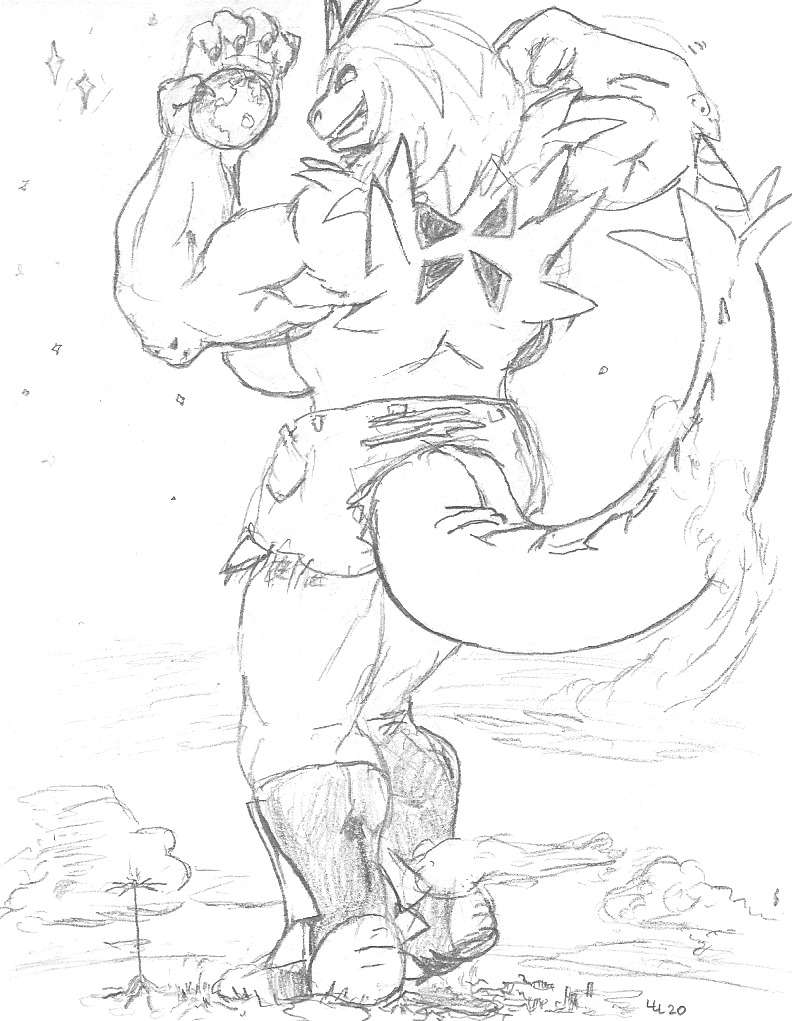 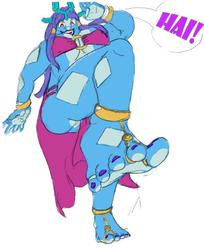 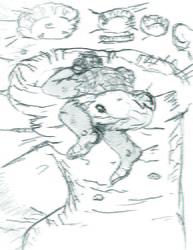 ...came the bellowing condemnation as Indra crashed one continental foot across the planet. She reached for the orbiting moon, twinkling with all manner of civilization, and even more important-looking architecture than the planet currently wracked by her bullying sesh.

She grinned a fearsome, hungry, fang-lined smile as she pulled the governing body closer to her face, to give them a proper look at their new deity.

"Tch. All your epic cities, your fleets, and your big brains don't matter if you don't have the effort of brawn behind 'em, DORKS.

"So aren't you lucky? I'm gonna whip you into shape."

The thundering peal of her rising laughter sent a collective shudder of terror down the spines of the twenty billion hapless souls scattered across the solar system.

They belonged to HER now.

A piece inspired by a pose from a Coug'r work, starring Indra reminding a nascent starfaring people just who really runs this galaxy...