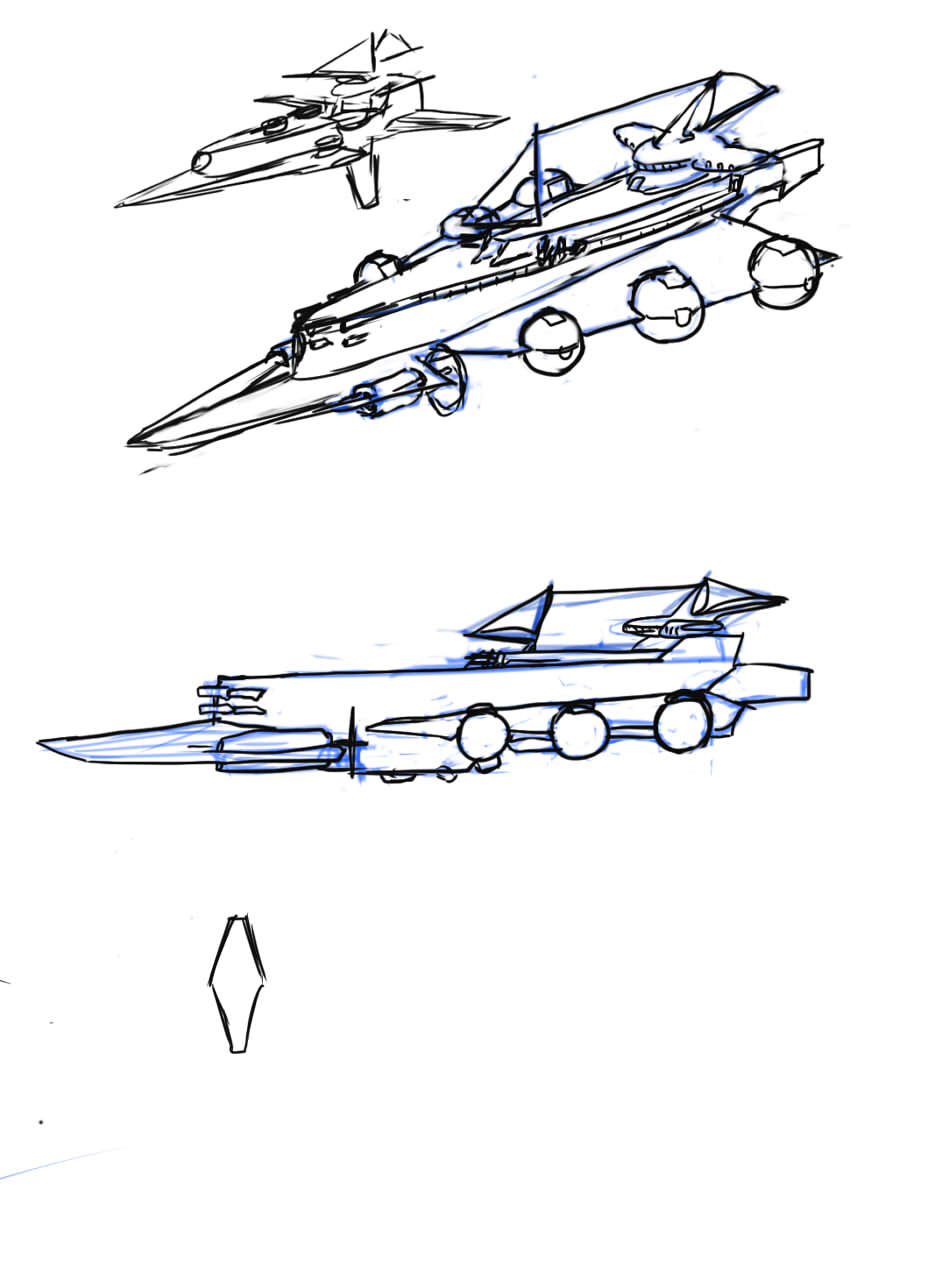 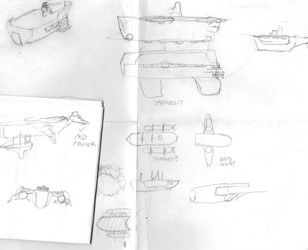 Modeled with a nod to a certain Star Wars capital ship and probably one of the best things to come out of the EU.

The slipnought is usually escorted with one or a pair of tarrynoughts (other ship to the starboard of the slipnought at top) and engage in patrols to catch criminals and enemy vessels with their deadly primary weapon: the stygios mine. It is launched from the ship usually in couples, at which point the slipnought has to engage its drives to prevent getting caught and destroyed in its own weapon's effect sphere.

The mine creates an area of hypergravitic strength, grounding any aership that wanders into it. And frequently harming all crew aboard from the sheer compressive force.