Ride of the Suicune by TheMightyBookman 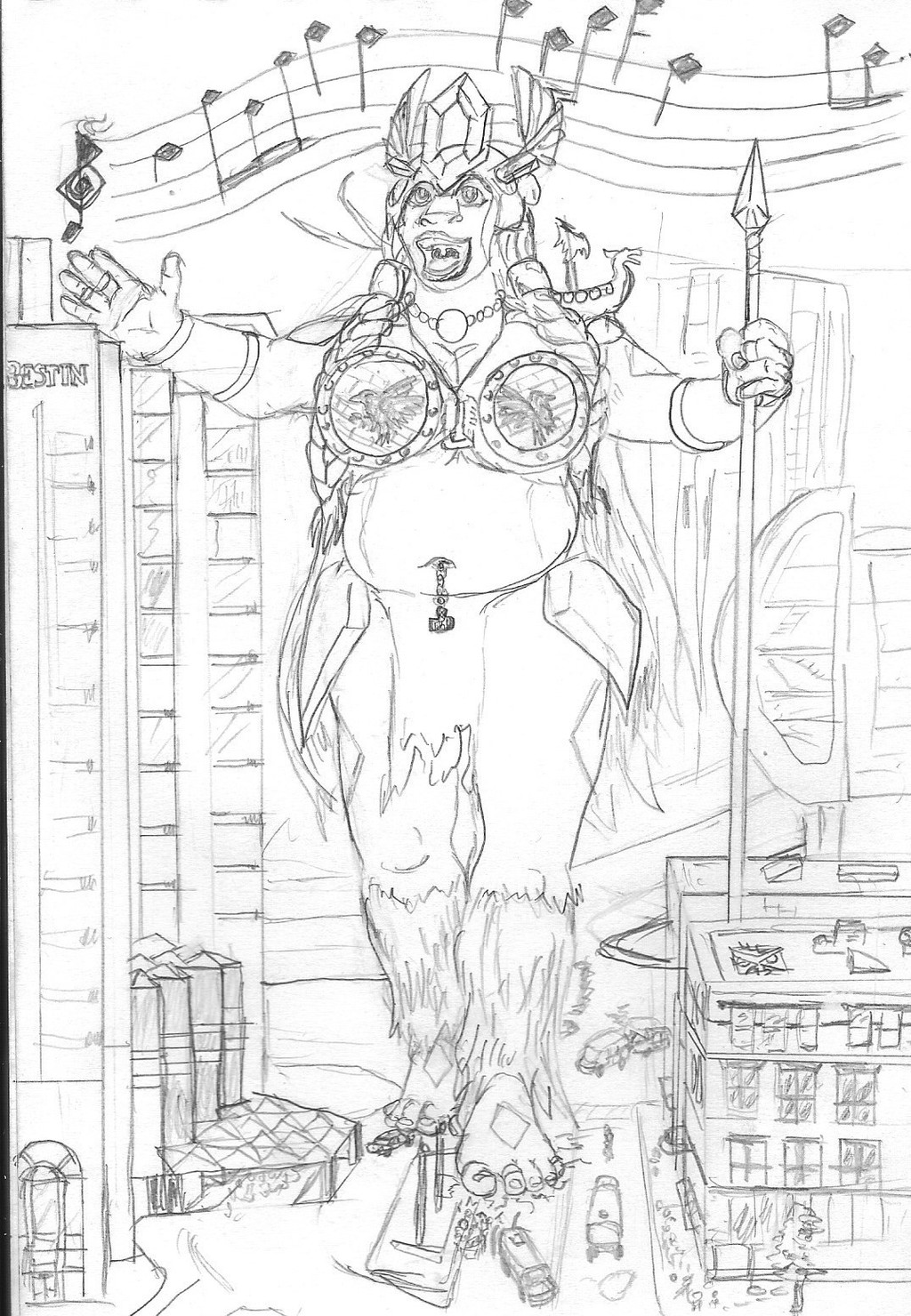 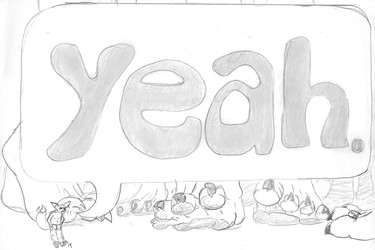 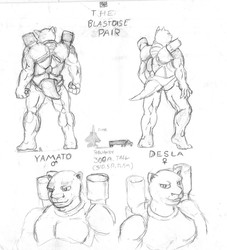 Ride of the Suicune

The thunderous peals of a heavenly choir filled the air as the asphalt shook for what felt like a mile around. The people gathered around the convention's nearest venues all looked around at each other in confusion, even alarm. Suiters started to mill around, a couple removing their heads to better see in case they had to move fast.

And then the source of the choir and calamity rounded the corner of Liberty. Two hundred forty-five feet of azure female bellowed an immediately recognizeable choral melody, seemingly singing with the voices of two dozen people all at once. Though scratched and beaten, the armor plates covering her prodigious chest and her arms gleamed fiercely in the light of the streetlamps and hundreds of cameras going off. Twin ravens were inscribed upon the wood laid over the metallic heaters, one upon each breast, watching seemingly at the Allfather's behest.

The fetlocks covering her legs, pooling around her ankles, swished audibly as she took an almost declarative step, echoed by the tap of her building-sized spear. She grinned down to the convention-goers, the twinkling of her eyes signifying that this was about to be one hell of a party.

And she opened her mouth, took a deep breath, and began to sing...!

It was only shortly before engaging the trip to Pittsburgh this year that I learned the theme was Vikings this year.

I HAD TO DO THIS.