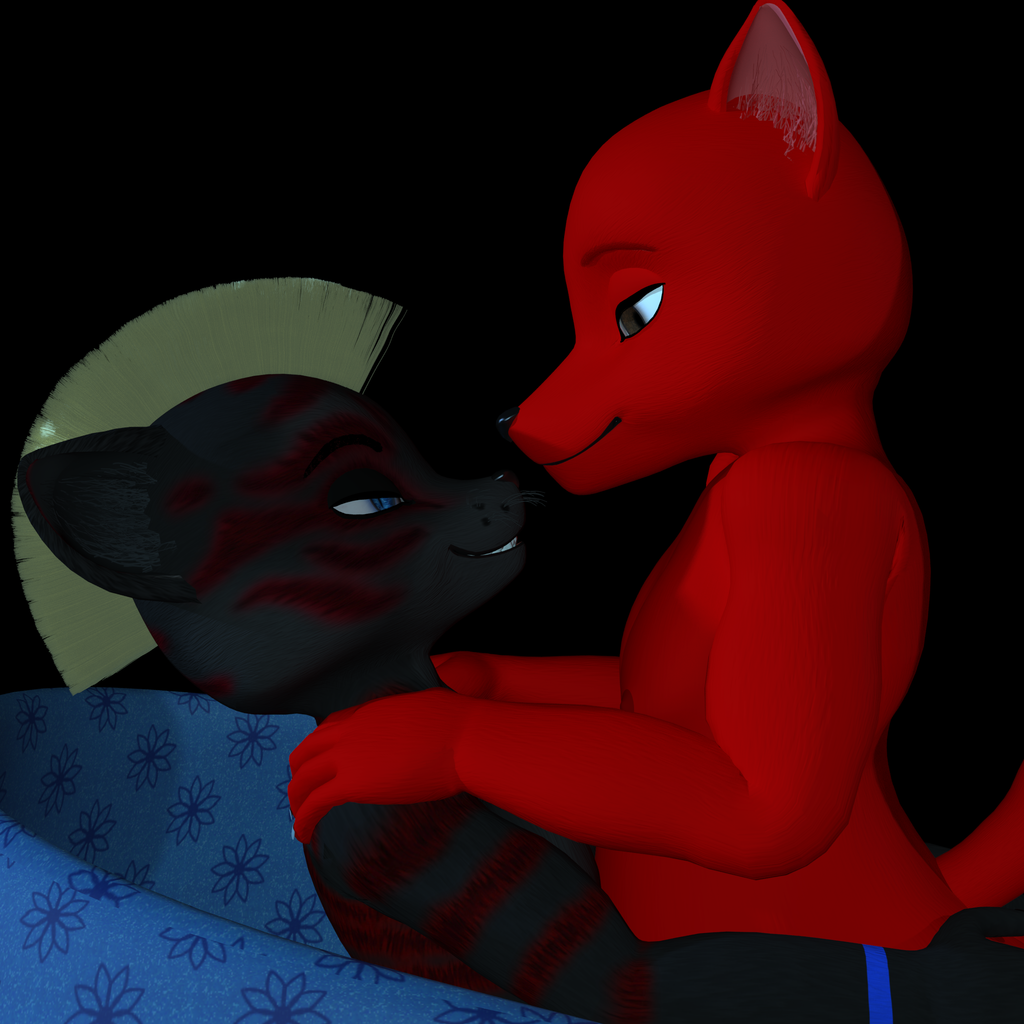 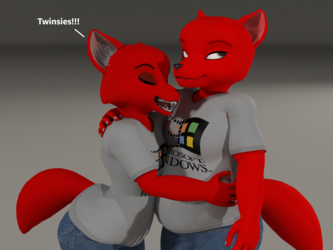 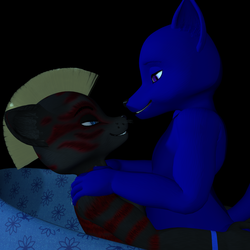 themeshow101
Dem: How does it feel to be sitting on my lap with my cock between your cheeks?~

Darius: Like I've just filled a hole I didn't realise I had.

Dem:chucklesLucky you, for when it's all said and done that won't be the only hole that'll be filled~

Maybe it was the fact that my oc's breasts looked weird or whatever, but the last few pics I made with him has turned Dem's opinion about him around completely.

It was probably the weird broken breasts I gave him before I fixed it that turned him off. I wouldn't blame him, as they were preeeetty nasty lookin, lol.

Anywhos, enjoy! And definitely expect some images with these two in the future because I like my chubby boi and I like that tiger meat. x3