Ukko, the sun god by themefinland 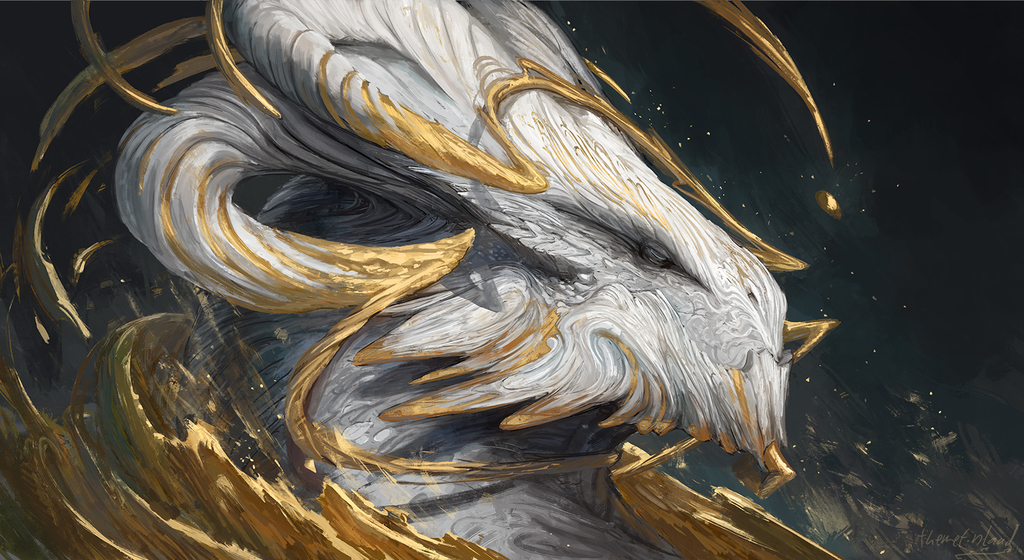 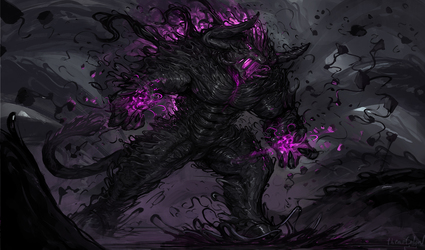 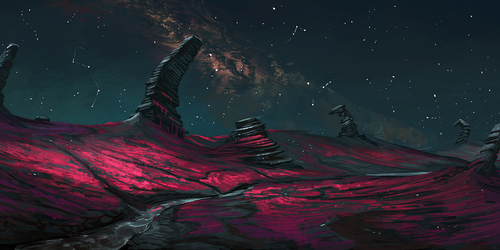 "Ukko, the lord whose name was first uttered, and whose name is in the final echo.
Ukko is the centermost god* among all the gods, holding the largest domain over the ether. He is responsible for lighting the sun each day and keeping it lit. During the time of albino dragonoids Ukko was a secondary god to Umi, who is the goddess of the moon. After the fall of the empire of the albino dragonoids Ukko became the Overlord god as the deification of the night time and moon became less commonplace. Ukko and Umi are each others enemies and their strife can be seen whenever both are visible in the sky, or when the other should be visible, but is not, such as during nightless nights, or kaamos. This is mostly just them testing the limits of each other and seeing how far they can get before an actual fight breaks out. When this happens, the seasons and days become jumbled and inconsistent. Ukko's primary allies are Hiisi, Jutunea and Frasea. His primary adversaries are Umi and Kalma
*The terms god, lord and dragon are all used interchangeably to describe the 14 center gods.