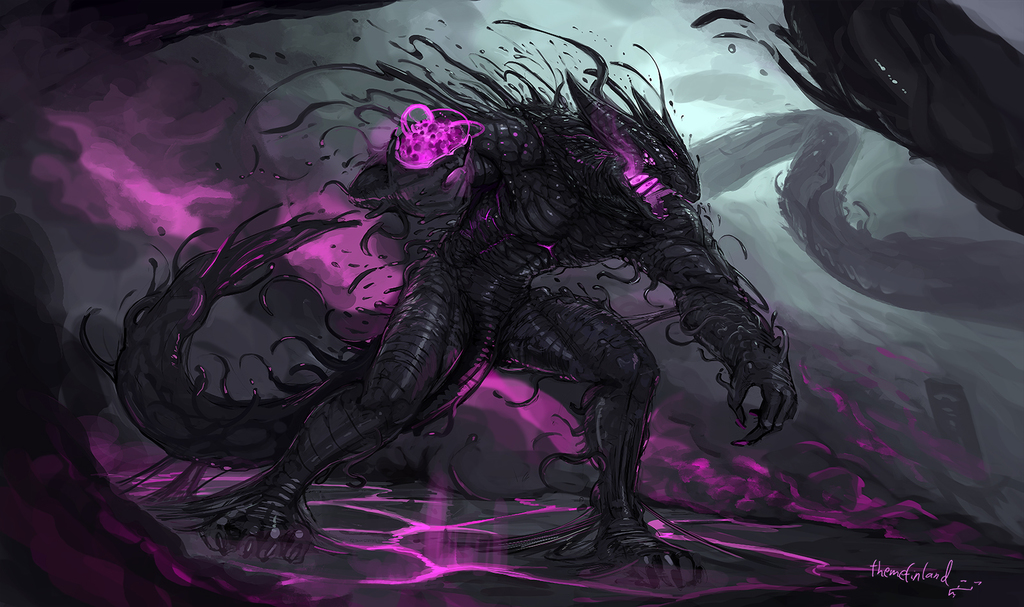 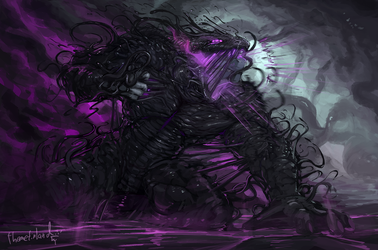 '
"Hear the melody of the voids, receive our power and save yourself."

The nether is full of danger in the form of incomprehensible creatures and concepts. Those who enter the nether may be called by creatures or disembodied voices tempting the person with varying things and concepts. Concepts they most often mention are power, salvation and knowledge. Power and knowledge are fairly obvious traits a sorcerer would seek from the nether. Salvation is more open ended, however. It could be interpreted that the creatures see the light world, the physical realm as a terrible place, much like most in the ether would consider the nether to be a bad place. More plausibly it could refer to the possibility that they offer another alternative beside gruesomely becoming a chaotic aberration once one loses their mind in the nether. Or they could be merely lying."
'