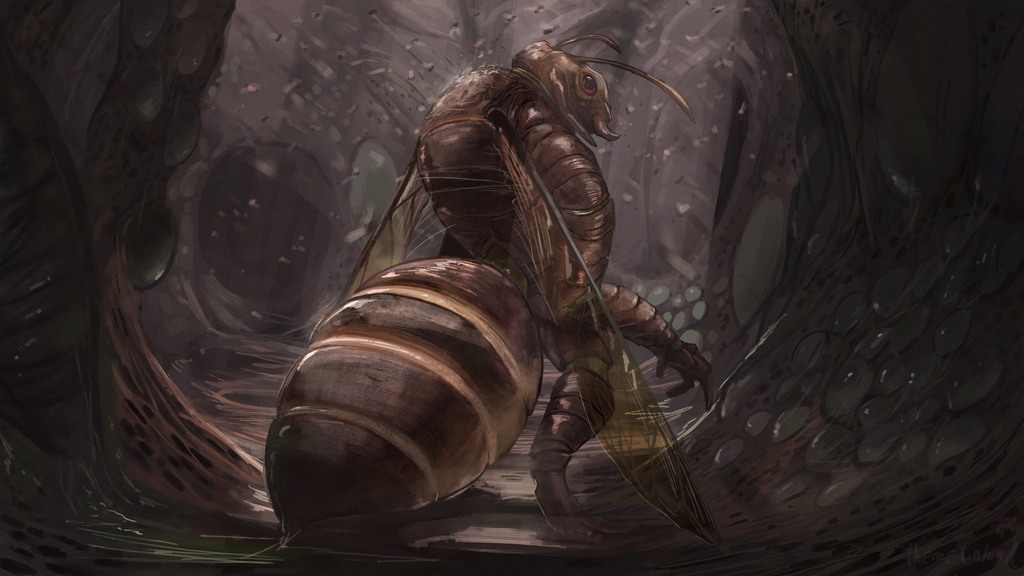 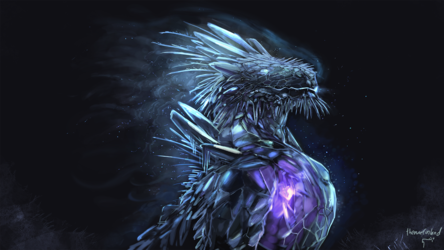 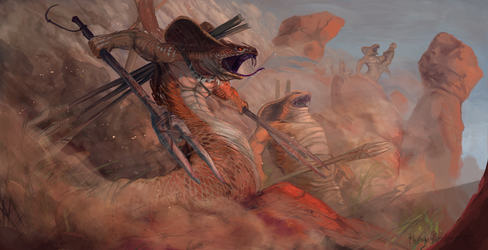 "Insectoids are an unwelcome species of somewhat unintelligent humanoid insects. Due to their lack of higher of intelligence they cannot be bartered or negotiated with so they are often treated as any other dangerous wildlife. However what they lack in intelligence they make up in the ability to coordinate with each other unlike any other humanoids, they do this much like other insects, by using pheromones. Much like many insect species they have a very structured hierarchy within their hives with the queen being at the top. Their size varies greatly depending on the position in the hierarchy.

They are mostly hostile to anything that comes near any of the entrances to their hives and are extremely aggressive when this happens. Due to their carnivorous nature, they are also usually hostile even when not in the immediate vicinity of a hive. Oftentimes however they do not eat their victims, instead they bring them into the hive where they are used to lay some of their eggs in inside which the larvae develop. For this reason alone it would be wise to fight to the death when up against an insectoid and not try to run, as this would make for a most unpleasant way to perish."