My name is Colin, I'm 19 years old and my birthday is on October 29th. I am the digital artist for almost 3 years here on Deviantart and on Furaffinity (Mostly active). I'm the strong artist for the muscle male anthros because I really enjoyed it to draw and loved how the muscle male's body detailed that attracted me more easily. I am the deaf person in real life and I do wearing my cochlear implant that helps me to be able to hear again when I put it on. I can also speak English but depends on my pronounce and try to listen what the people's actually said but it still alot of challenging to deal with and still learning to improving English by my own. I can use American Sign Language (ASL). I use Skype everyday on the evenings daily until nighttime but unfortunately I still no longer to be accept for RPs because it's now only for my best buddies and my mate due to my busy life in real life due to my university life, my workout every week, real life, and etc. I am the currently university student at Mount Royal University for one year for Education Assistant Certificate Program (or Teacher's Assistant wherever you comes from) which is that my job will be possibly be hired right away after if I passed this course because in my city have lack of education assistant which is will be a good opportunity for me. I still really enjoyed to be a muscle artist because it is really fun to do when I have free times to do to work on upcoming artwork projects that is usually uploading every months (Depends on numbers of artworks upload per month). I am still practicing to improving for the digital style, muscle anatomy skills, different poses, and my future comics but I am still hoping to be good artist for my future life on FA. ^.=.^

My sona' (or fursona/scalesona) is a silver dragon-lizard with red stripes and his body type is around in range from muscular to bodybuilder, the gender is strongly male, and his age will be the same as my real age in real life (Age: 19 years old). His height is more than approx in between 8.5ft to 12ft tall. There is also anthro scaly version of Cochlear Implant on his right head which is the same idea as my cochlear implant in real life. He have the power that he have ability to grows his muscle as well his private part which is why his body type is always from muscular on way to more than bodybuilder that is unlimited as well included his height 8.5ft-12ft tall on way to unlimited height. Top three personal and favorite fetish is Muscle Growth, private part expansion, and Macro. 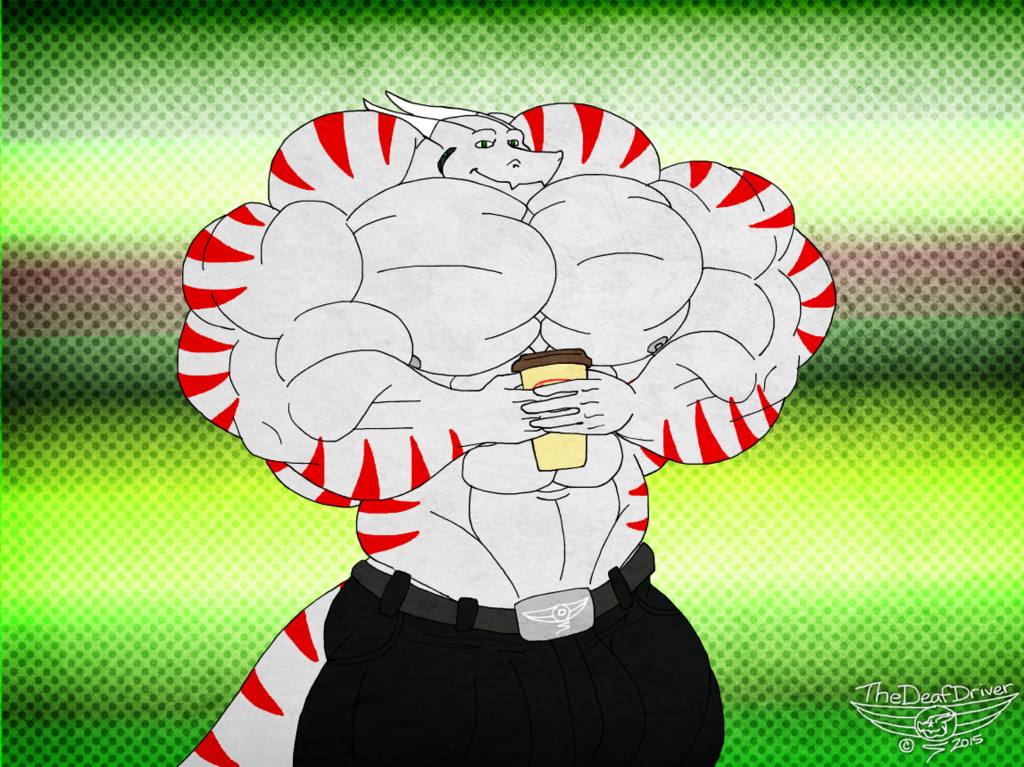 Hello to my followers here on Weasyl!

It been a while since last time I posted journal on here was couple of months ago. So, it's time for me to dusts it off and updates those things what I have forgotten to post to announce. Updates infos is at below:

In early November that is when I finally got a job as an substitute Education Assistant (support students with special needs) for school board in my hometown! Horray! My goal for years and studied from my university has been finally paid off! It been doing very well at that time and even today. =)

Firstly, December month was pretty much pros and cons. Firstly, the cons part that my friends and I found out that doc on here Weasyl passed away on December 14 due to heart failure. Which is devastated to furry communities even us that we been knowing him since we met. He was a really nice guy I've met. R.I.P Doc...

Secondary, On pros part that my Christmas that year been doing great; better than chaos going on last year. Everything been normal as usual at that time. Another thing that my parents and I went to Banff National Park in Alberta, Canada (an hour and half drive from home to Banff) for two nights, 3 days stay. We have have had fun with our trips before New Years arrives!

Lastly, the New Year 2015 actually went not bad but very quiet and nothing special going on at home. So I just watch TV and celebrate with parents, friends, my online friends and my mate. ^.=.^

There is no any important updates in January. Everything pretty much normal at that month since New Years celebration. I just came off a good start! =)

Both updates in February and this month is pretty much the same (So... I summarized it together in short paragraph form). Ever since February until end of March that I have been really busy at work due to numerous work calls in to book me to substitute staff at school. That's what lead me having major artwork on hiatus due to tiredness and motivation loss.

But, now... I actually finally eventually got back to work on the artwork to catching up to do and requests that I owes to since January. 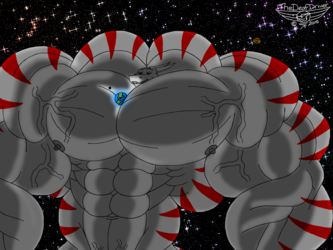 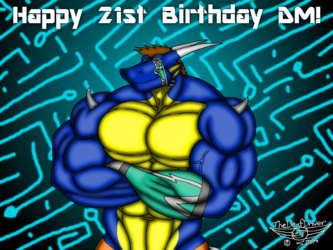 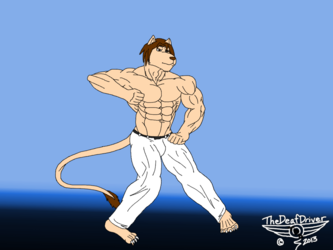