The Big Five by TheDaytimeHeroes 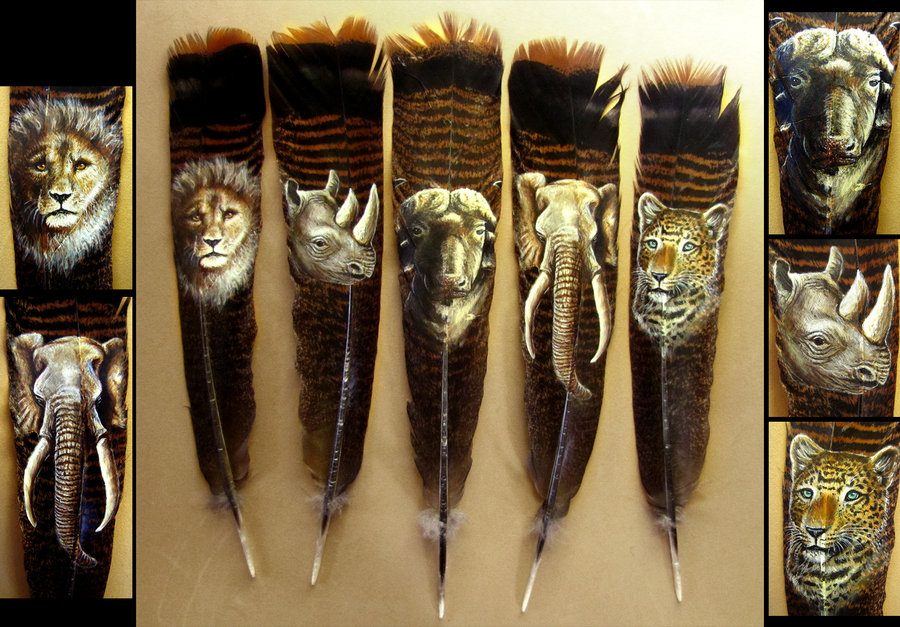 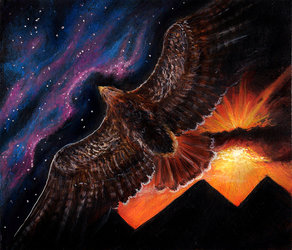 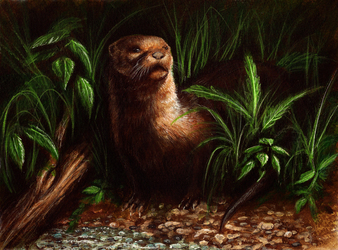 My first series of feathers!

My boyfriend and his family are originally from South Africa, he lived there till he was 13, then moved to Canada. Before I met him Africa was always an inspiration for me, but now it is even more so. I hope that some day he will take me to South Africa.

In Africa (the southern countries in particular), the "Big Five" is known. The Big Five is a set of beasts, known for being the hardest to hunt on foot. They are the African Elephant, Cape Buffalo, Black Rhinoceros, the Lion, and the Leopard. I've been dying to paint them for awhile now. My dad bought me a box of 18 wild turkey tail feathers so I knew these badboys would look great with the Big Five painted on them.

So acrylic paints on turkey feathers <3