what if this game would be anthrolike? by TheBlackSteam (critique requested) 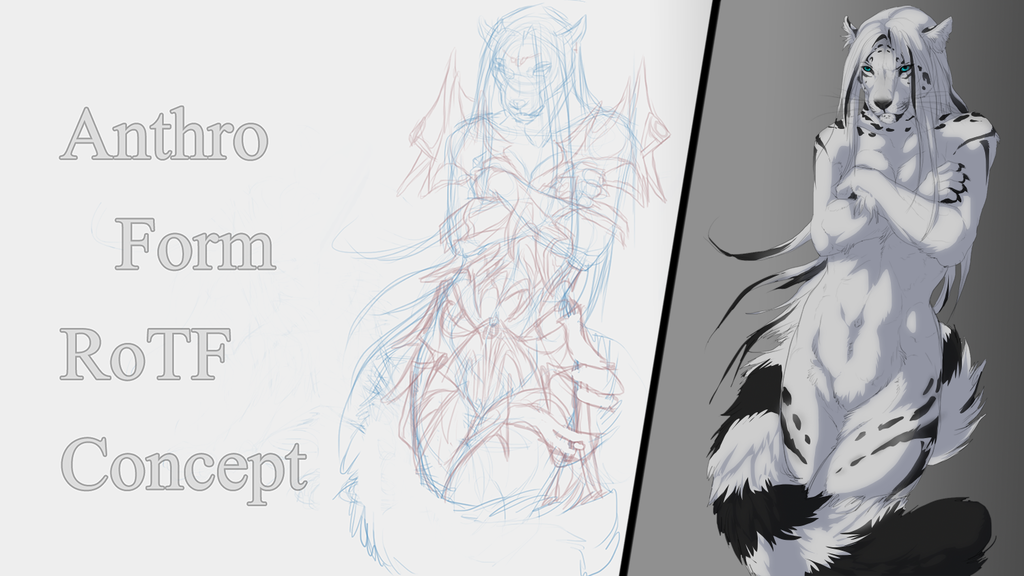 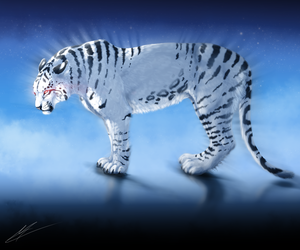 what if this game would be anthrolike? (critique requested)

yes, i am wonderung if i should do my game in anthro version since its much easier to improve the species designs. but i like ferals as well. so the Idea of Dey was not bad: Shapeshifter. Anthros should have the ability to turn into 4legged animals ( btw there will be a possibility to play real 4legged animals too, but they are supposed to be wild or domestic pets/ beasts). but the thing i wonder is, what will happen with werewolfs then ? we know that a werewolf was in much stories a Curse which forces the infected humanoid into the instincts and form of a wolf, hunting humanoids and being hunted by them. But i guess Canines in an anthrolike game will have different kind of story since they cannot be hunted by their own wolf-comrades for being a werewolf. - hrm,... i think i will think up for some solutions then.