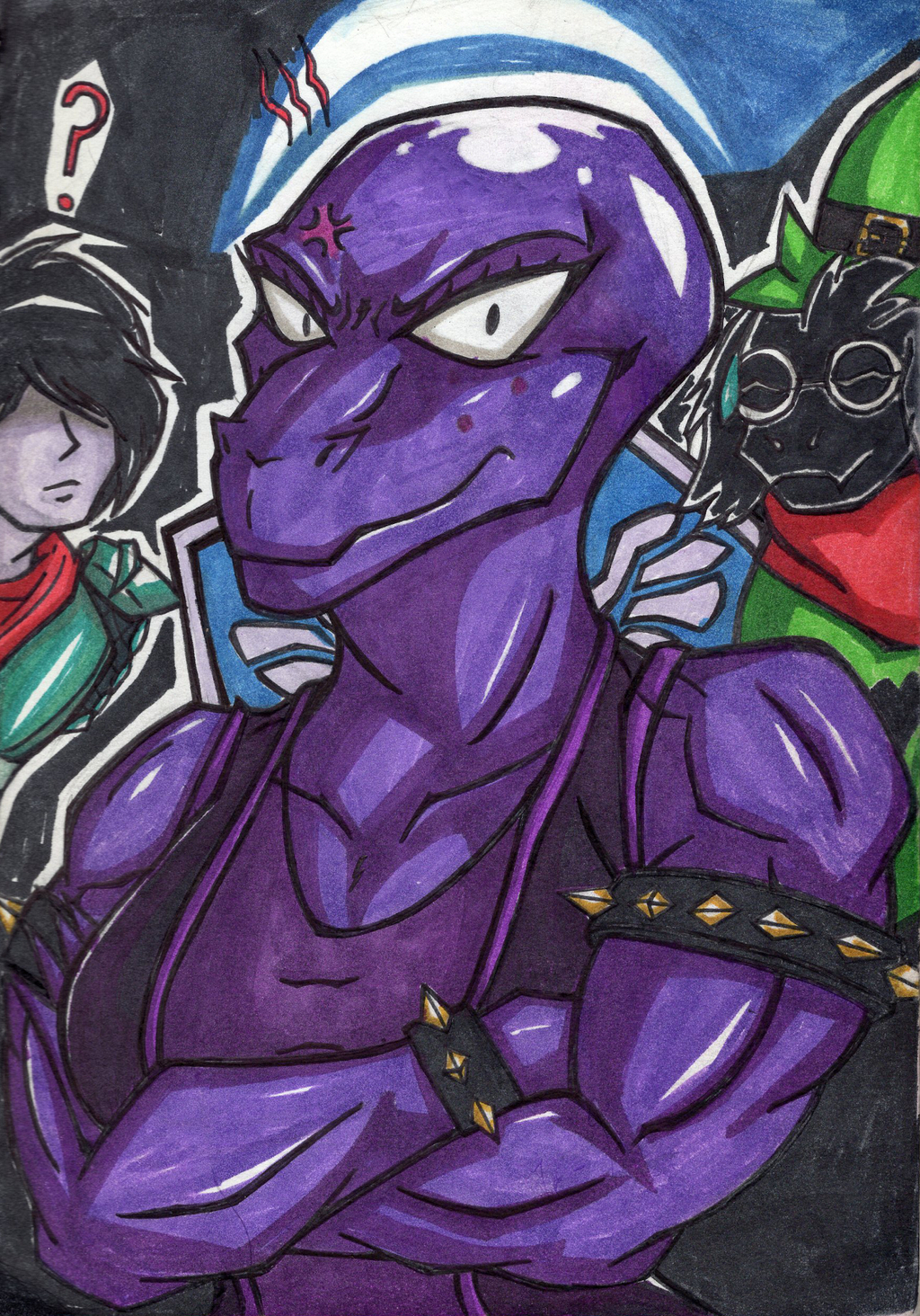 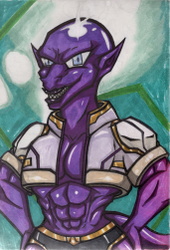 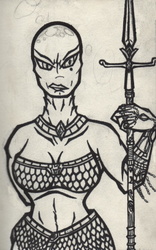 Lol! How's it going guys? I'm just dropping another drawing that I have finally completed today, It's my first batch of Deltarune fanart! :D

I felt like I wanted to draw and colour something with Susie and the gang in it, so I've ended up making this! It was something I just made for fun, it looks like Barnie the dinosaurs edgy daughter or niece is a little upset that she ended up bald in this picture, somehow?! XD I guess the hair hunters did it or something. Where's Bobobo-bo-bobobo when you need him!? Boy oh boy is that dome nice and shiny here also! Oh yeah, even managed to add a poorly cobbled together Deltarune in the background behind Susie as well! It's definitely not the best, but thats what redrawing is for!

Speaking of redrawing, I definitely do plan on redrawing these folks later on at some point in time. I want to tweak and maybe correct a few things here and there, mainly the colours for Kris and Ralsei, especially Kris's colours! I'm thinking the next time I draw Kris, I might just stick to giving them their natural overworld skin colour, followed by colouring their armour in a way to make it look like actual steel plate, by blending warm greys into a reflective gradient texture, like I did with that bald, beaked alien cyborg chick armoured body parts I did a long time ago. I'm just going to leave Kris's gambeson underneath their plate armour black through and through on the other hand, and just overall make them look way cooler then they did in the actual game.

As for Ralsei, I just need to make his outfit a lighter shade of green and that's it! Susie is perfectly fine in terms of colours. Overall, I just felt completing and colouring this old pic I made a long time ago, but never completed until now! I kind of took this as the opportunity to hone my colouring skills a bit more, and sort of tweak my shading techniques, while keeping myself away from getting rusty here, and to serve as filler art for some of the newer stuff I actually have on store that I am currently working on, so I can prepare for making those new things!

I will remaster this pic one day, along with making some more deltarune related stuff as well. ;)