The Impossible Feat by Thea 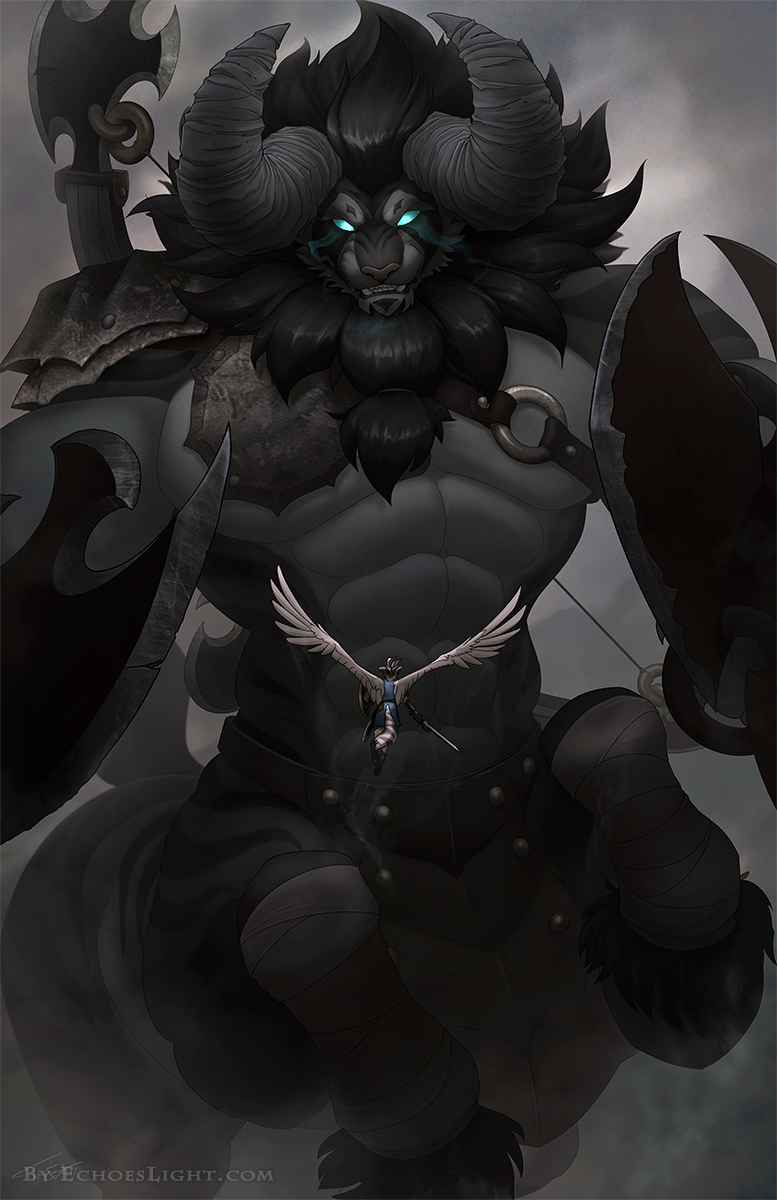 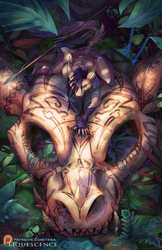 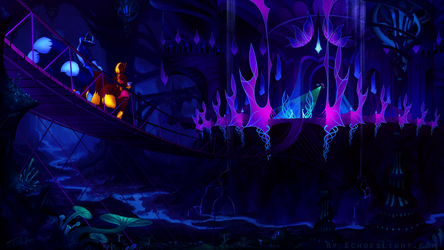 "What sort of force created such a beast, or is he some sort of god himself that guards the way. Each step thunders through the shrouded valley as his deep growl pulses through your whole body. Try as you may to out maneuver him the monolith turns on his heels at breakneck speeds for such weight as if belonging to otherworldly forces, air and cloud dragged violently with gale force cries. Rock crumbles and the sounds of massive joints and equipment are soft echoes compared to the impending strikes. Surely, this is an impossible feat."

Now I really wanna play some Shadow of the Colossus XD