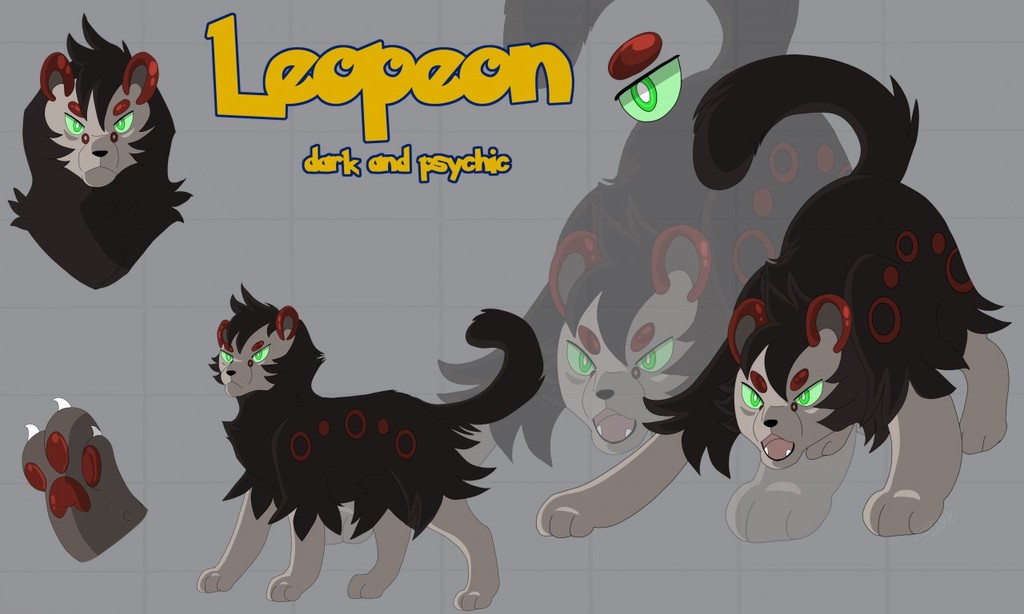 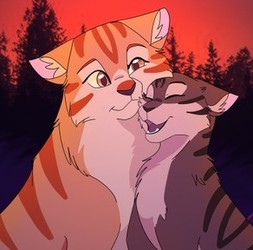 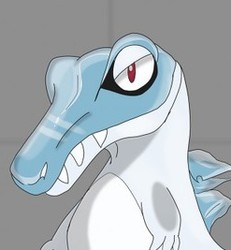 Trying something new on Fridays to try and build some inspiration. I've been wanting to draw some fakemon for a while but was suffering from some pretty bad art-block. now that it's passed you get this...thing... also this was last weeks but I forgot to post it here. =p

Leopeon, the night cat pokemon. Leopeon uses the glowing spots on it's body to hypnotise it's prey before striking. They are known to be able to take down prey twice it's size.