~ Their Merciful Mistress by ThatOneOverthinker 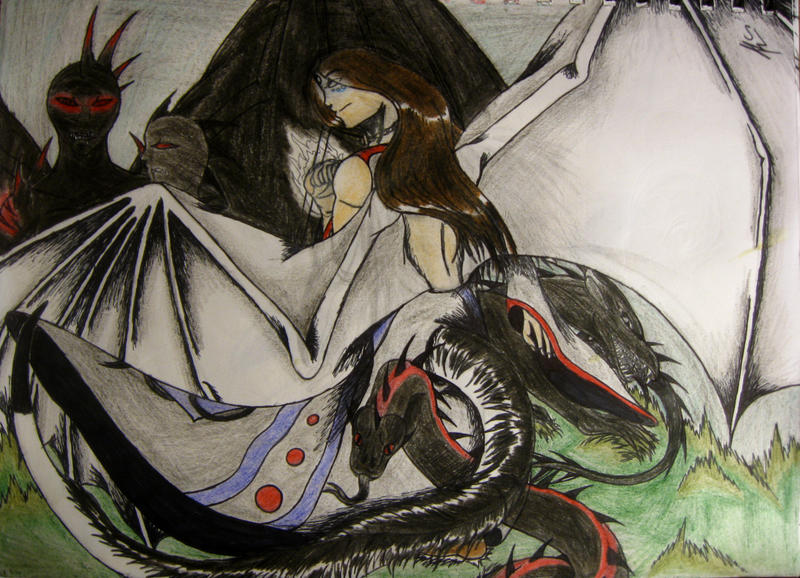 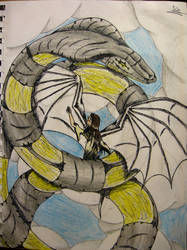 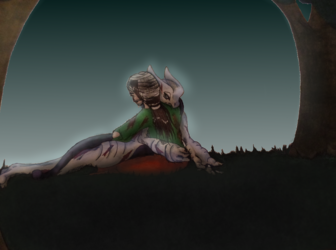 Here we've got one I once again finished in 2014, though significantly later into the year. XD

This one is of Avalyn with older possible clothing I could have seen her wearing-- currently, obviously no longer valid at all-- but the idea of this picture still stands!
That being, that Avalyn has a Universal Nickname-- whether in the CC, or simply in general-- regarding her mercy, kindness, and her willingness to go above and beyond to help others.

She has been dubbed by many as the "Merciful Mistress"
More specifically, PLENTY of the Universal Demortah Population knows her specifically as that title alone. She is quite a figure for Demortahs because they are more often than not what she deals with on a daily basis. |D

But, Avalyn of course true to nature is VERY forgiving almost to an unhealthy level and loves to help out...And it shows~

This is very old, but I still quite like it despite some of the errors I made in the lineart. I may make a redo sort of picture of this, but we'll see!

Toodles folks, and thanks for checking out my art~ !