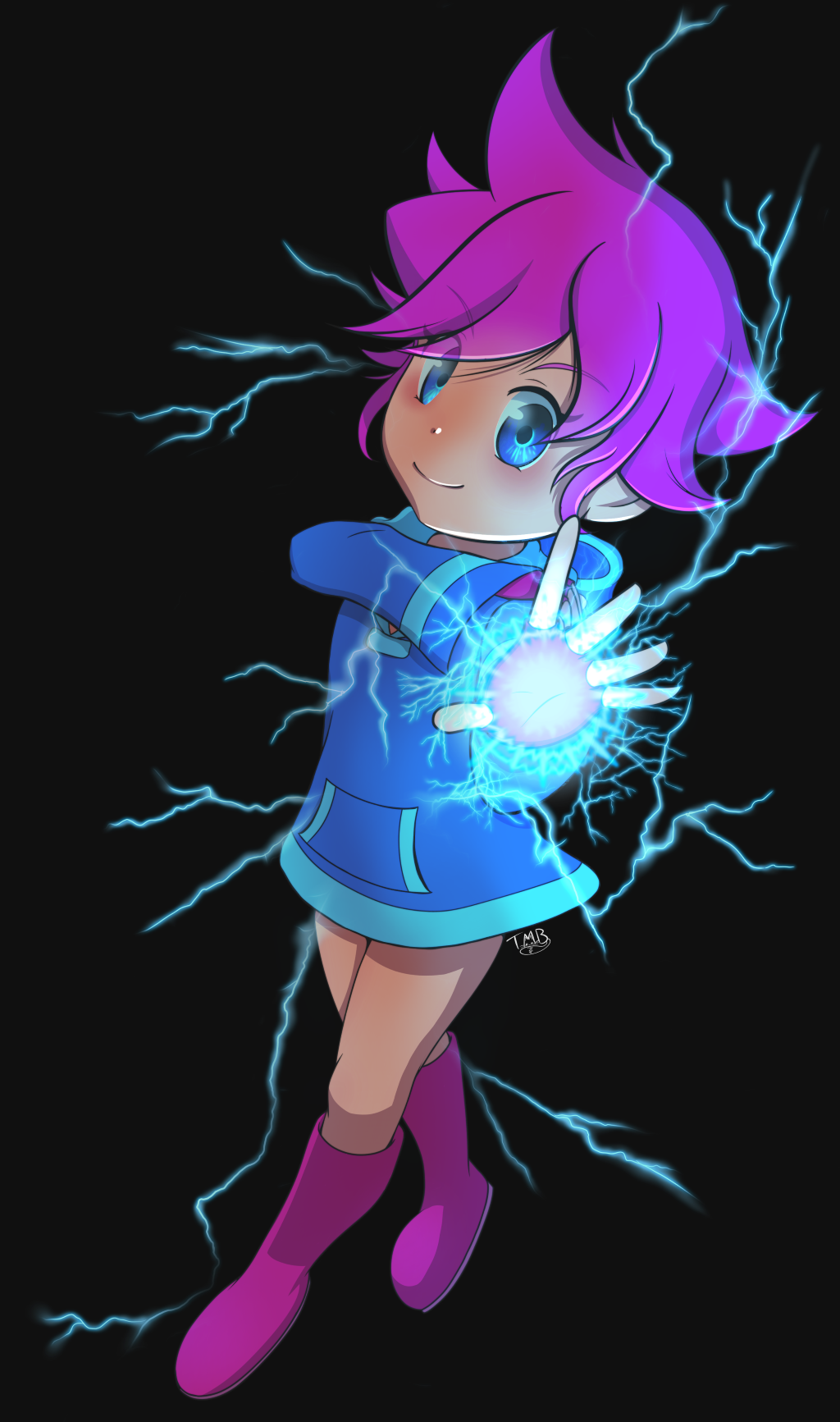 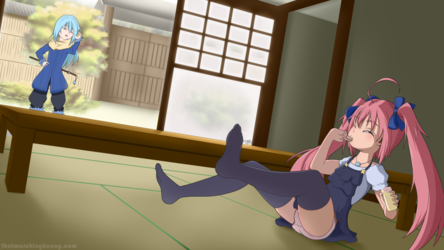 I have been a bit behind on patreon recommendations. This was a recommendation for March. A drawing of Kumatora from Earth Bound. I decided I wanted to do something a bit more actiony and so I drew her while she is using PKThunder.

Though keeping in mind I have no idea if the power PKThunder can be shot from the hand like that, but thought it would look cool.

I also have this up on Redbubble if you are interested in getting some merch.
https://www.redbubble.com/people/marchinbunny/works/39241931-kumatora-dishes-out-some-damage?asc=u

Interested in supporting me while also getting access to a ton of awesome perks such as early access, exlcusives, discounts and more?
Become a patron today!
www.patreon.com/MarchinBunny

You can find me on these other platforms too.
DeviantART - FurAffinity - Furry Network - InkBunny - Pixiv - SoFurry - Tumblr - Twitter - Weasyl