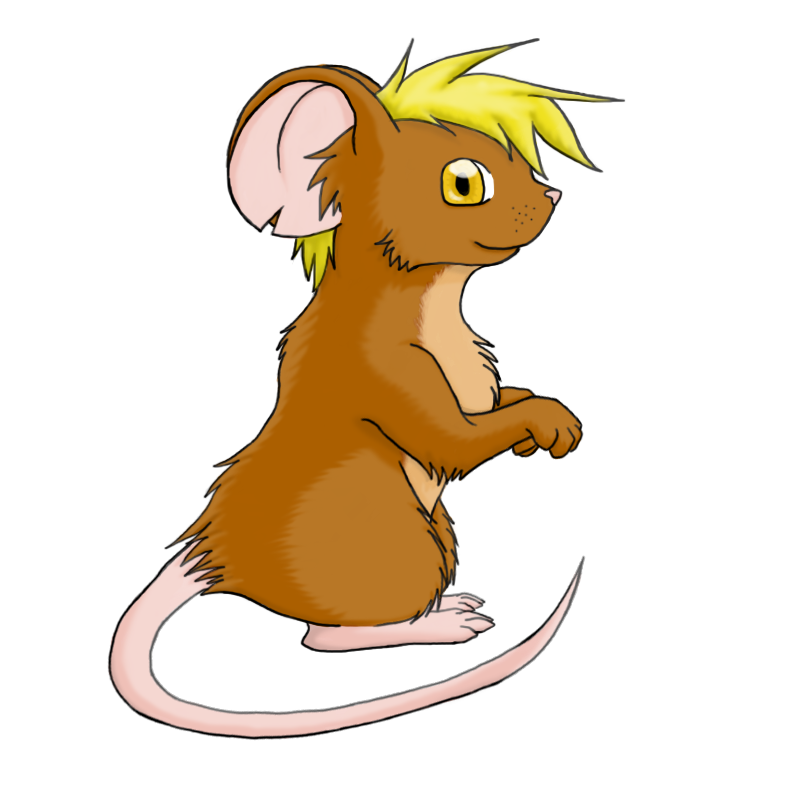 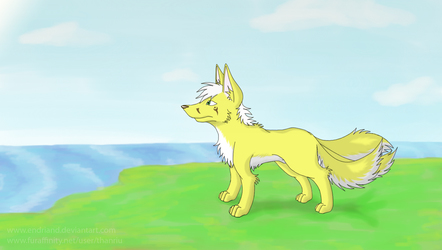 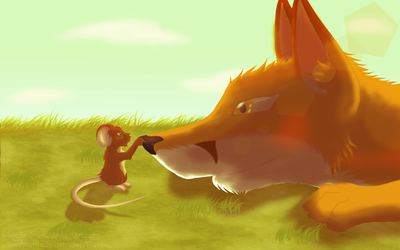 Many of you thought "but if Thanriu is white!", if it is true, but now I explain everything...

Was yo... playing Transformice (si that little game of the mice that has me very flawed *w*)

When started to generate Vice in part by him mice (the game could combat it the game of Pokemon White), after this lapse of time I was already planning a change in my Fursona since the has light family heritage as also by the Animas (are known as spirits but these souls are something different... even have to work it more)

When he was Vice by the game that, was that when turn you a yellow marks on the body enters mode Shaman, but there is another range more and not yet well control of everything and is the Chaman master, this occurs when your (full) fur becomes white and blue marks (I'm undecided if the eyes change to blue or red nwnUu)

Another thing is that which is why I was thinking (and it obviously relates to the history of my fursona [the true]) how mouse her has always been, as well as the Dragon and other .__. the problem is in which does not know to make them appear completely even, that they are "past lives", those that happened sometime before re-encarnar again (in the current life this would come the being no. 7)(, which do not have as one of its transformations that this is their original species).

There are even ways that are "lost" and missing even undiscovered, but now here leave in order through order forms:

the latest that it has uncovered is the form of mouse, and that happened in one of the RP's I've had with amuneko56 (User of Deviantart) in Chat of MSN (that by the way, the end I really liked 8D)

end, each of the forms highlight something in particular for my fursona, in this case. The mouse highlighted the sensitive side of Than what optimistic among other things more.

well that's what I have to say for the time being, I hope you like it despite the fact that in the coloring I did lot of effort